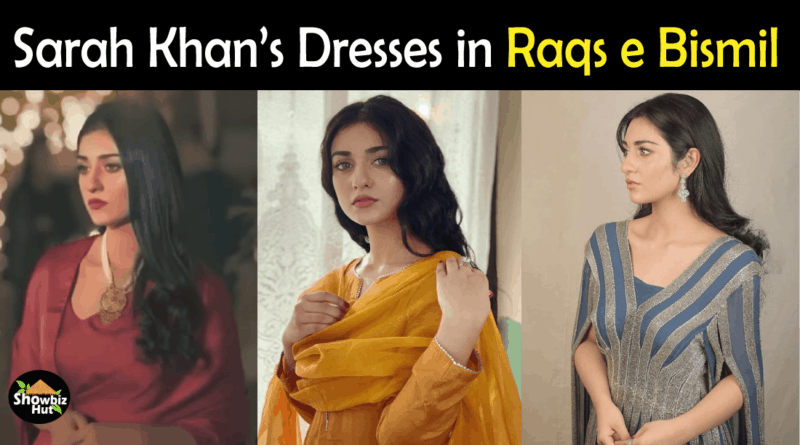 Sarah Khan is a well-known Pakistani drama actress and model. She is known for her charming personality and outstanding acting in dramas. Sarah Khan’s recent drama is “Raqs e Bismil” with talented Imran Ashraf. She is performing the role of a good-looking girl named Zohra. Sarah Khan dresses and Makeup looks in the drama Raqs e Bismil is attractive and appreciated by viewers. She appeared in her all dramas with a new style and won the heart of her fans.

Here, we have shared the gorgeous pics of Sarah Khan in stylish dresses from her hit drama Raqs e Bismil. Let’s have a look at beautiful pictures of your favorite actress in traditional dresses and a unique makeup look.

Raqs e Bismil is a 2021 romantic family drama with an outstanding cast and story. Lead roles are performed by Sarah Khan and Imran Ashraf, their acting in this serial is outstanding. The Drama story is full of emotions, romance, and entertainment. Raqs e BIsmil drama is written by Hashim Nadeem and directed by Wajahat Rauf. Sarah Khan started her showbiz career in 2021. Her first drama was “Badi Aapa”, later on, she appeared in many hit dramas with amazing acting. 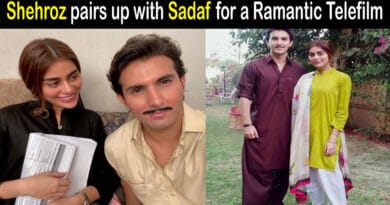 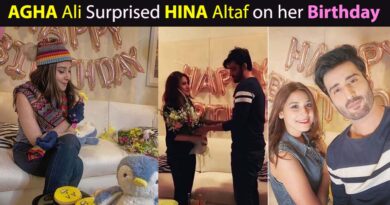 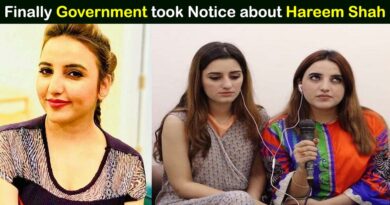