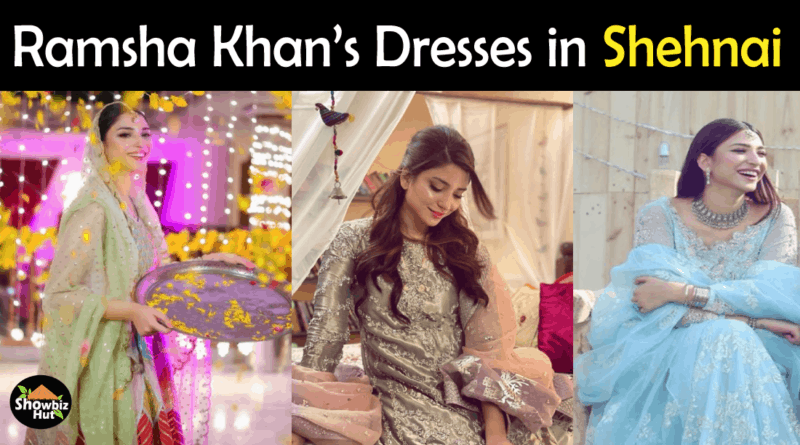 Ramsha Khan is a famous Pakistani actress and model. She appeared in many super hit dramas with lead roles. Her latest drama is Shehnai with Affan Waheed and once again she has won the heart of viewers with her outstanding acting and attractive looks. Ramsha Khan Dresses in the drama serial Shehnai are traditional and beautiful. She wore the beautifully designed dresses of different fashion designers.

Shehnai is a 2021 romantic family Pakistani drama of Ary Digital. Lead roles are performed by talented Ramsha Khan and Affan Waheed. Ramsha is performing the role of Bakht, a young girl who is facing many problems in her life due to her marriage issue. The Drama story is full of fun, romance, comedy, and entertainment. This drama is written by Radain Shah and directed by Ahmad Bhatti. Ramsha Khan started her showbiz career in 2017 from the drama serial “Woh Aik Pal”. Her super hit dramas are Ishqiya and Ghisi Piti Mohabbat. Shehnai is another prove of Ramsha Khan’s outstanding acting. 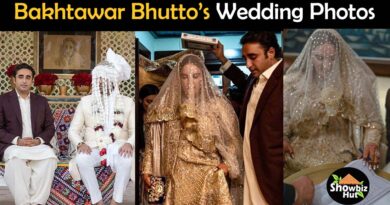 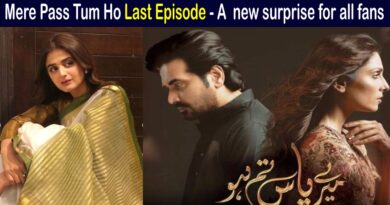 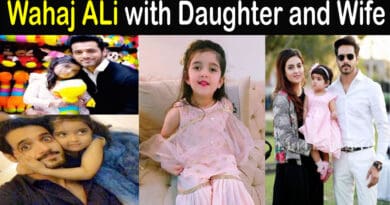 Wahaj Ali Adorable Pics with his Wife and Daughter