Sarah Khan is a famous Pakistani actress and model. She appeared in many dramas with outstanding acting. She is known for her charming personality. Let’s have a look at the latest and upcoming drama List of Pakistani actress Sarah Khan.

Sabaat is a family drama, in which Sarah Khan played a negative role of Miraal (elder sister of Ameer Gilani). She performed a different character and viewers appreciate her style and acting in Sabaat. In an interview Sarah Khan told, she wore dresses of her mother in drama Sabaat and this was a wonderful experience for her.

Deewar e Shab is a 2019 drama aired on Hum TV. This drama was produced by Momina Duraid. Lead roles are performed by Sarah Khan, Shehroz Sabzwari, and Shehzad Sheikh. Sarah Khan played the role of Geti Ara, who is a Tawaif and faces many problems in her life due to her profession.

Band Khirkiyan is a romantic family drama. Lead roles are performed by Sarah Khan and Agha Ali. Sarah Khan performed the role of Saboohi, who faces many problems in her life after the wedding with her cousin Zain(Agha Ali). 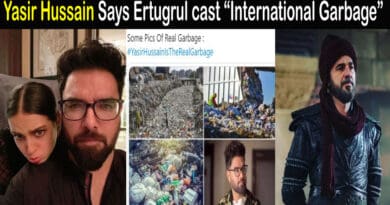 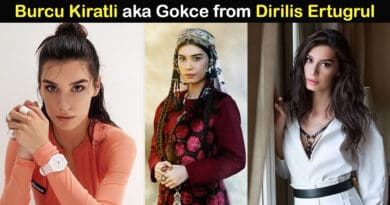 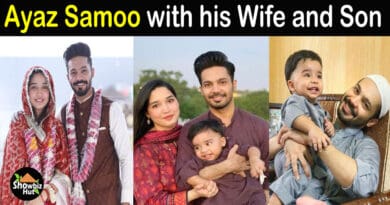 Ayaz Samoo Adorable Pics with his Wife and Son