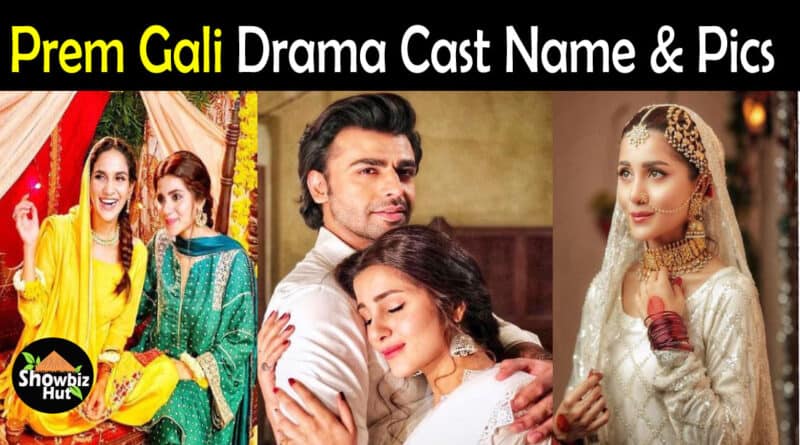 Prem Gali is a romantic comedy-drama aired on ARY Digital. The drama story is full of fun, romance, excitement, and emotions. Drama highlight the social issues of a single woman in our society. Prem Gali’s drama is directed by Qasim Ali Mureed and written by Faiza Iftikhar. Drama produced by talented actor and producer Humayun Saeed. Let’s have a look at Prem Gali Drama full cast real name, age, and Photos.

Farhan Saeed is performing the role of Hamza, a young and caring boy who loves Joya. Farhan Saeed is a well-known actor and singer. The OST of Prem Gali sung by Farhan Saeed. He is 36 years old. His most appreciated drama is Suno Chanda with Iqra Aziz.

Sohai Ali Abro is performing the role of Joya, a beautiful and sensitive girl who loves Hamza. Sohai Ali acting amazing in this serial. She is known for her outstanding acting and charming personality. She is 26 years old. She appeared in many hit dramas and movies with amazing acting skills.

Anoushay Abbasi aka Fari is drama Prem Gali. Her acting makes this serial more interesting. She appeared in the drama Prem Gali with a new look and outstanding acting. She is 26 years old. Her recent hit dramas are Mere Pass Tum Ho and Ghalati.

Farah Shah aka Haseena in Prem Gali, she is performing the role of mother of Fari. Her acting is amazing in this drama serial. She is 44 years. She is a former model and in her 20 years of showbiz career, she appeared in many dramas with the best acting.

Saba Hameed aka Shireen is performing the most challenging role in Prem Gali. She is the mother of Joya and the drama story revolves around her life. She is the best actress in the Pakistan drama industry, she is 63 years old.

Urwa and Farhan Dance at Wedding hosted by Adnan Qazi

Waseem Abbas is performing the role of the father of Hamza. His acting and dialogues in Prem Gali are very full of fun and entertainment. He is 60 years old. He is the father of a famous actor, Ali Abbas.

Qavi Khan is performing the role of Hamza’s Dada Je. He is 88 Years old and no one can beat his mind-blowing acting skills. He is one of the best actors in the Pakistan drama industry.

Uzma Hassan aka Musarat, she is performing the role of Joya’s Khala and a divorced school teacher. She is 41 years old. 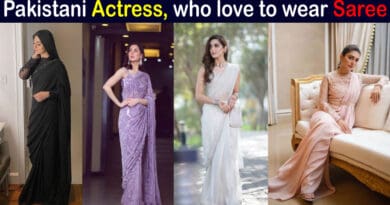 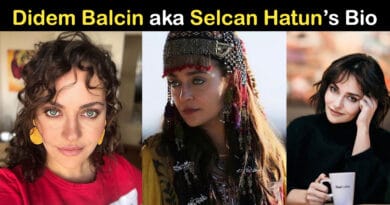 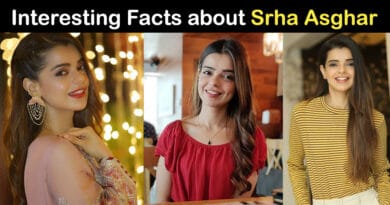