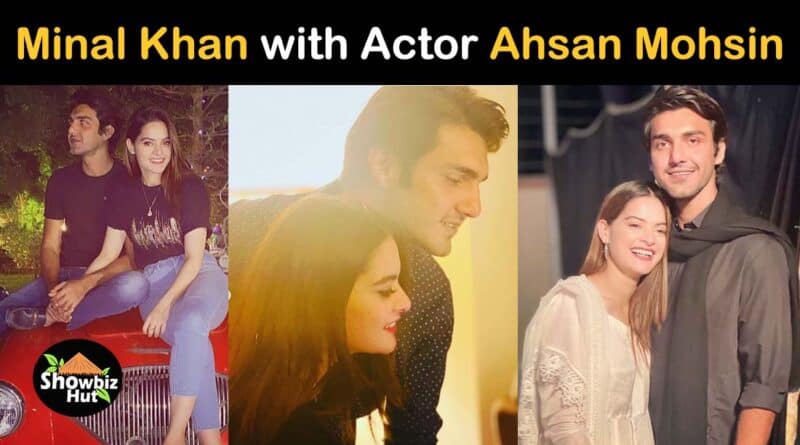 Minal Khan was engaged to Manzoor Hussain who was not from the showbiz industry. Minal Khan posed like a couple with Manzoor at Aiman Khan’s wedding and her fans just loved their couple. But for the past few months, they have not been spotted together. It seems like Minal Khan and Manzoor Hussain broke up. 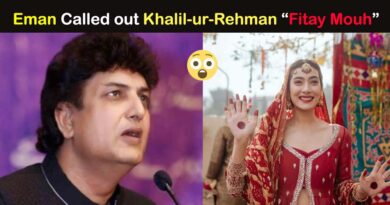 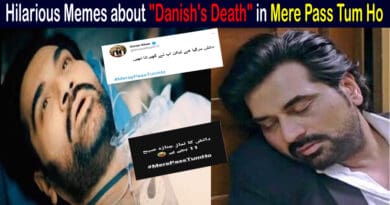 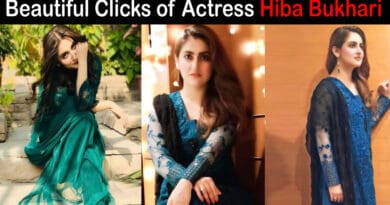