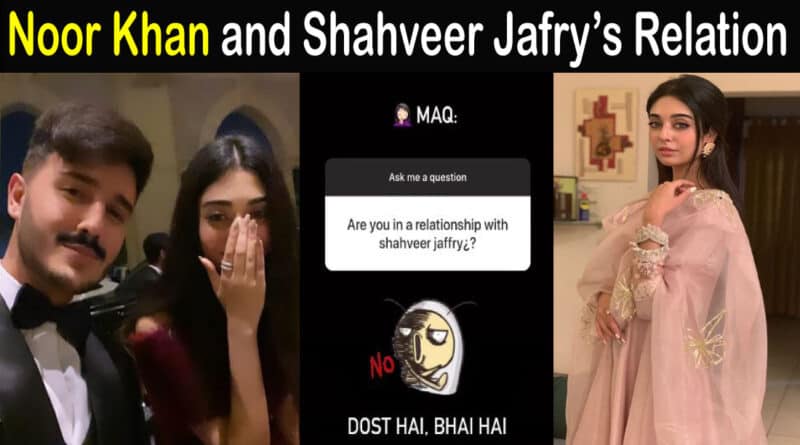 They are very good friends, love to hang out together, and share pictures with their fans. Noor Khan is the younger sister of famous actress Sarah Khan and known for her outstanding acting in dramas. Shahveer Jafry is a famous Youtuber and known for his funny youtube videos. He lives in Canada with his family and makes funny videos with his friends Zaid Ali and Sham Idress. Noor Khan and Shahveer Jafry are friends and make an interesting vlog, in which Noor and Shahveer crashed a mehndi and Noor bought a dress on spot for Mehndi. Shahveer Jafry also performed in the music video of Abrar ul Huq song with actress Mehwish Hayat. 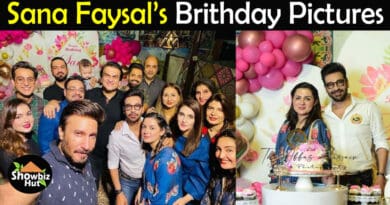 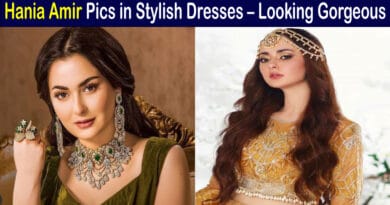 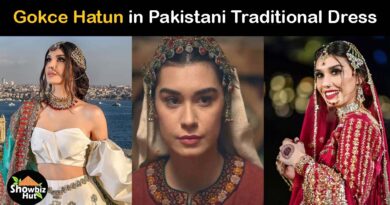