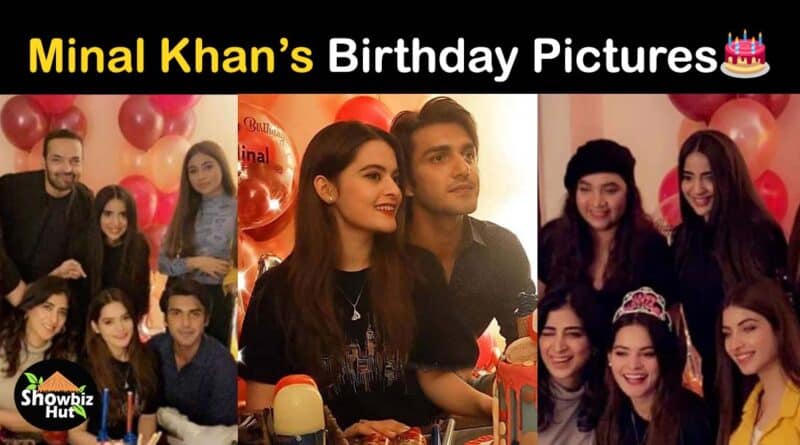 Minal Khan was looking very happy and gorgeous in her birthday pics. Minal Khan cut her birthday cake with Ahsan Mohsin Ikram. Minal Khan also shared a video cutting cake with her family. Aiman Khan is in Turkey these days with her husband Muneeb Butt. This is the first time, Aiman and Minal did not celebrate their birthday together. 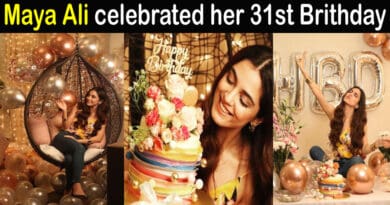 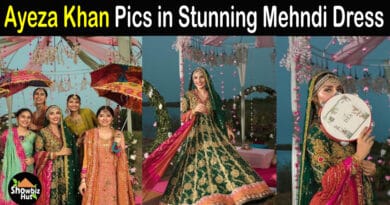 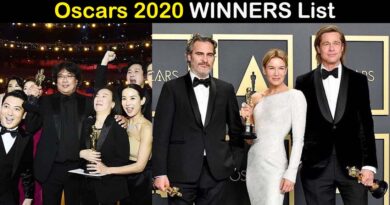