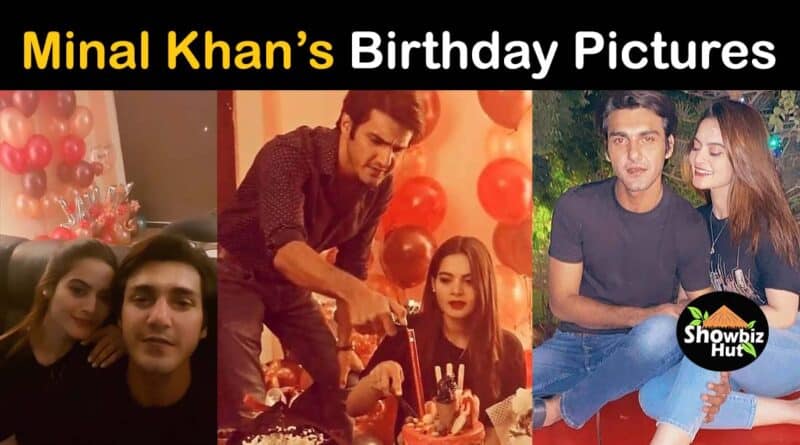 Minal Khan’s fans just love her and shared a lot of best wishes for her on her birthday. Minal Khan is quite popular these days due to her two controversial dramas, Jalan and Nand. She has performed quite different roles in both and her fans just love her acting skills. 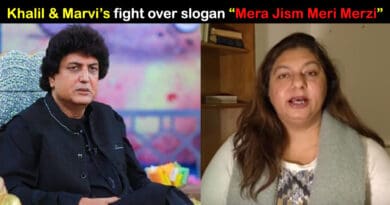 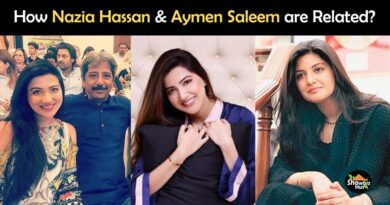 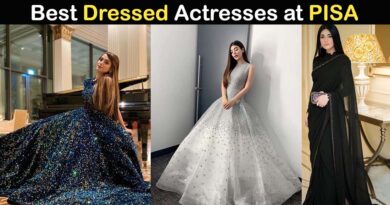