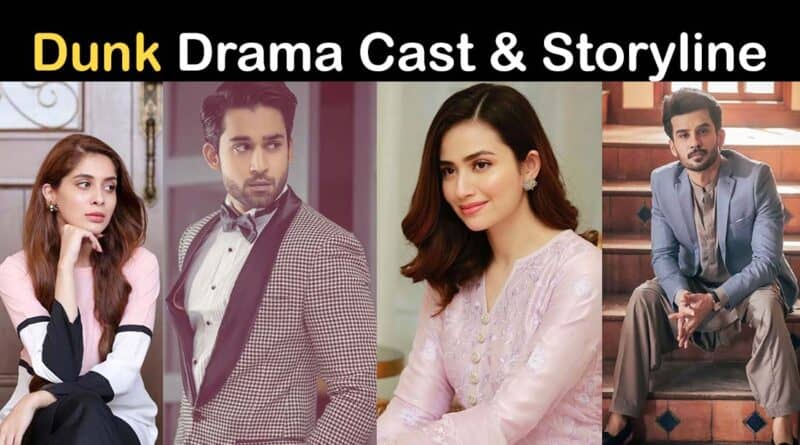 Dunk is a 2020 ARY Digital drama starring very gorgeous Sana Javed and very talented and dashing Bilal Abbas Khan in leas cast. Fans are very excited about this upcoming drama due to the amazing cast.

Drama serial Dunk is directed by Badar Mehmood. Badar is also the director of famous dramas “Balaa” and “Cheekh”.

Sana shared some pics from the set of her upcoming drama serial Dunk with Bilal Abbas. Sana was looking amazing as “Amal”.

Teaser of Drama Dunk will be released soon on ARY Digital. 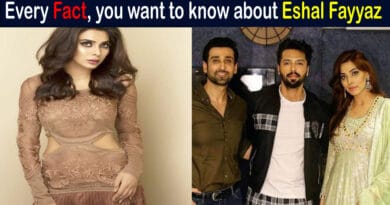 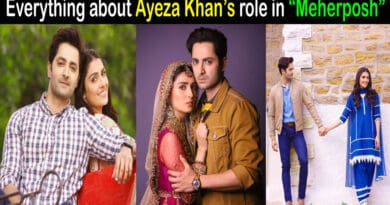 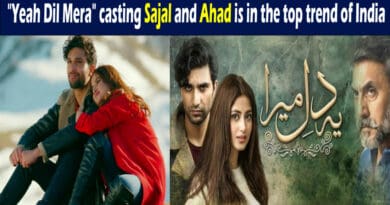