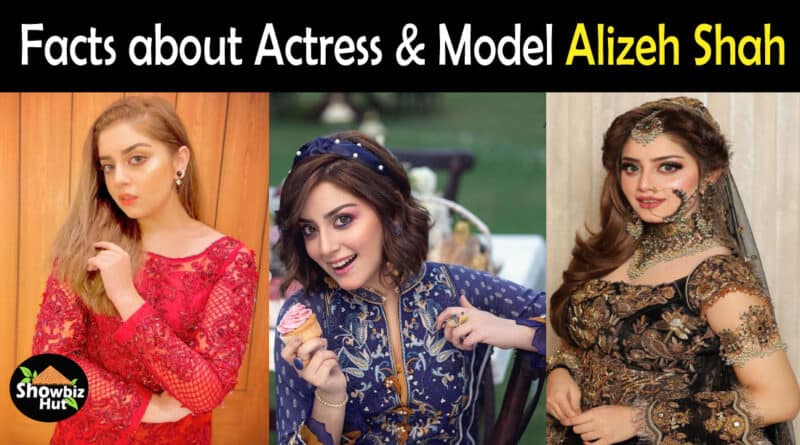 Alizeh Shah is a good-looking and talented Pakistani Drama actress and model. She started her career in the Pakistani Showbiz industry in 2018. Her first famous Drama was Ishq Tamasha with Aiman Khan and people admire her acting skills in that TV serial. In a very short time span, she becomes one of the most admiring actresses and models. Let’s have a look at amazing facts about Pakistani Actress Alizeh Shah.

In her one interview on the Pakistan TV show “Mazaq Rat” she shared some things about her personal life. She started her work in Pakistan Showbiz when she was just 16 years old.

Alizah Shah is beautifully using mobile application “tik-tok” to show her acting skills to the world. She regularly makes funny tik-tok videos and posts on Instagram. Her official tik-tok account is @alizehshahofficial and she has more than 200k followers. She knows how to use social media for showing your acting skills to the whole world.

Alizeh Shah played the role of Palwasha in Drama “Ishq Tamasha”, with her attractive looks and acting skills attract the attention of Drama producers and Viewers. She played the role of the cousin of Aiman Khan as a supporting actress. Her second famous drama was “Dil Mom ka Diya”, in which she is playing the role of Neelam Muneer. Now she is playing the lead actress role in the Drama “Jo Tu Chaye” with Imran Abbas and another famous drama is “Ehd- e-Wafa with Ahad Raza Mir. Her performance and looks in these dramas are admired by all viewers.

Alizeh Shah looks awesome in both western and eastern dressing styles. In her personal life, she prefers to wear western dresses. Alizeh Shah also becomes famous in both Pakistan and India due to her eye-catching photo-shoots. In her recent photoshoot, she looks amazing. Her glamorous personality gives a stunning look to the bridal dresses of fashion designers. Her fans love her dressing and makeup style. 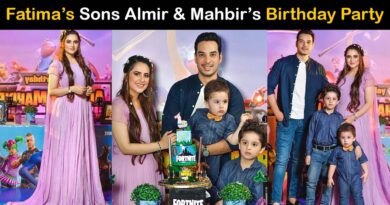 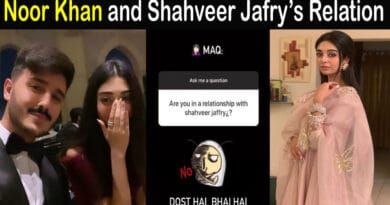 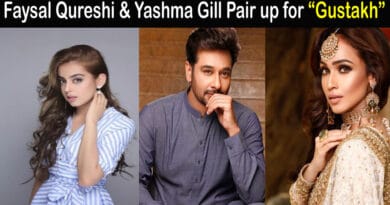