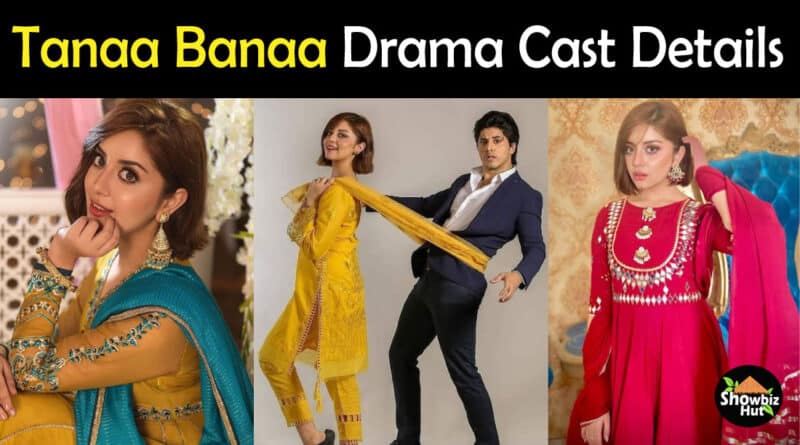 Tana Bana is a romantic comedy serial. The story revolves around the life of a young couple Zain and Zoya. Zain believes in love after marriage and engaged to Zoya. After their engagement story takes a new turn and they realized the responsibilities of their relationship. Zain’s mother (Javeria Abbasi) is very possessive of her son and not happy with the engagement of Zain and Zoya. This is a very interesting drama and the acting of Alizeh Shah and Danyal Zafar is outstanding. Viewers just love an on-screen couple of Danyal Zafar and Alizeh Shah.

talented and beautiful actress Alizeh Shah is performing the lead role of Zoya in Tana Bana. Zoya is a pretty young girl, who wants to complete her education after the wedding, and her husband Zain supports her in completing her dreams.

Danyal Zafar is performing the role of Zain in Tana Bana drama. Zain is the only son of Fauzia (Javeria Abbasi) and she is very possessive of her son. After the Wedding of Zain and Zoya, it becomes difficult for Zain to keep happy with her mother and wife but he always tries to solve the problems. 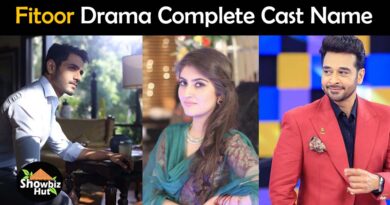 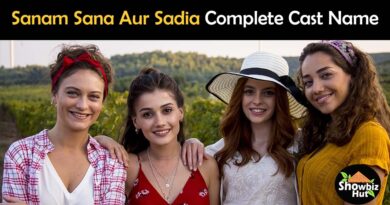 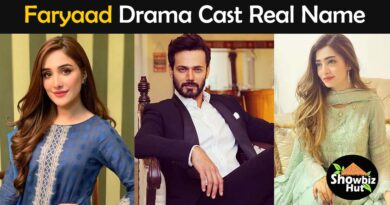