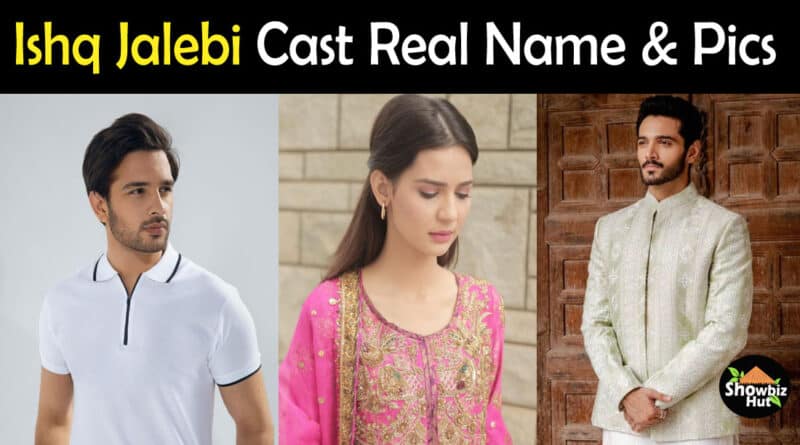 Ishq Jalebi is a Geo TV drama with a story full of romance and comedy. Talenetd cast of drama Ishq Jalebi makes the serial more excited and entertaining. This drama is aired on Geo TV in Ramazan 2021 with an outstanding script and cast. Let’s have a look at Ishq Jalebi full drama cast real name, age, and real-life pictures.

Wahaj Ali is a young and talented Pakistani actor and model. He appeared in many hit dramas with both supporting and lead roles. In Ishq Jalebi he is performing the lead role of Basim. Wahaj Ali’s age is 32 years old and he belongs to Lahore. He started his showbiz career in 2015 with the drama serial “Ishq Ibadat”. He got married to Sana and blessed with a cute baby girl.

Madiha Imam is a well-known actress and model. She is performing the role of Bela in Ishq Jalebi, an innocent girl who prefers her family on everything. Her acting is outstanding in this serial. Madiha Imam’s age is 30 years old. She started her acting career in 2011.

Usama Khan is a rising star in the Pakistan showbiz industry. His age is 29 years old and he belongs to Gujranwala, Pakistan. He is performing the role of Viki in Ishq Jalebi, cousin of Bela and Basim.

Maryam Noor is a talented Pakistani actress and model. She is performing a supporting role in this serial, cousin of Bela. Her acting is also outstanding in Ishq Jalebi. Maryam Noor is 26 years old. She started her acting career in 2015 with the drama serial S.H.E and O Rangreza.

Qavi Khan is a Pakistani senior talented actor. His age is 88 years old. In Ishq Jalebi, he is performing the role of grand-father (Muhammad Boota) of Bela. He started to appear on TV in 1966 and performed in many super-hit dramas. 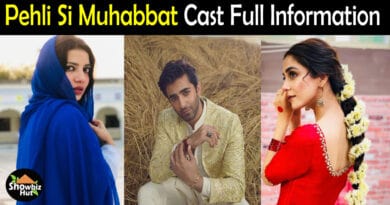 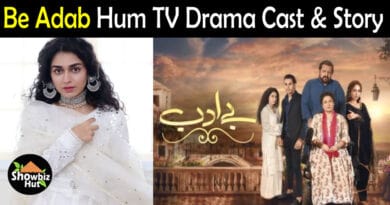 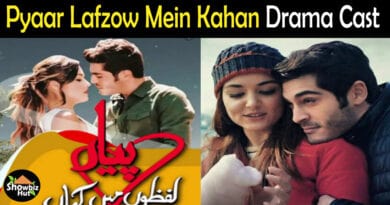