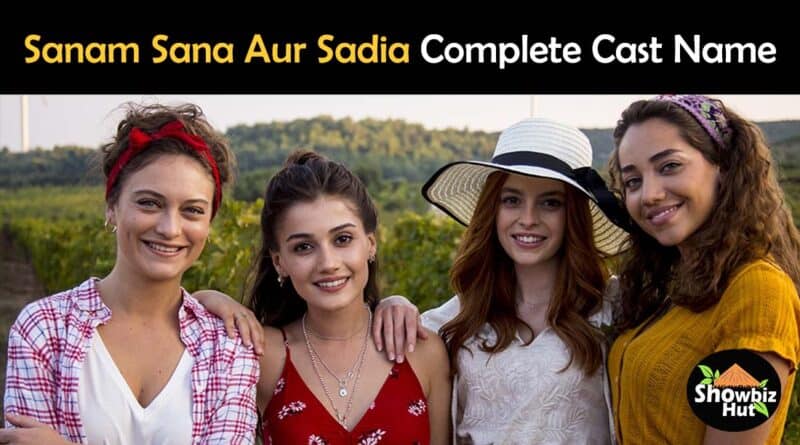 The story of the Turkish drama Sanam Sana Aur Sadia revolves around three sisters who got separated from each other when they were very young. A day before Sanam’s (Sevda Erginic) wedding day she comes to know about her sisters. She tries to contact them and invites them to her wedding.

Her sisters come to meet her on her wedding day. They remain shocked when they come to know that Sanam is marrying a man who is her father’s age. On Sanam’s wedding night when everyone leaves. His husband starts fighting. She calls her sisters for help. They come to rescue Sanam from her husband. He tries to kill Sanam and fells from roop while fighting and dies.

Sanam, Sana, and Sadia got very frightened when they see him dead. They throw her body in the ocean and remove all proves against them. But they worried about what would happen if anyone would come to know about the reality.

On another side, their mother Hania who is in prison gets an offer from their Kamal (brother of their father) to live a free life with her daughters and him. Initially, she resists but eventually she accepts the offer. Sanam, Sana, and Sadia are angry with their parent for leaving them but they are still unfamiliar with the reality. They eventually come to know about the reality of Kamal and the innocence of their mother. 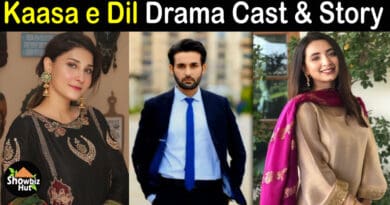 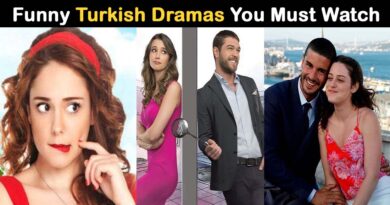 Funny Turkish Dramas in Urdu Dubbing to Cheer You Up 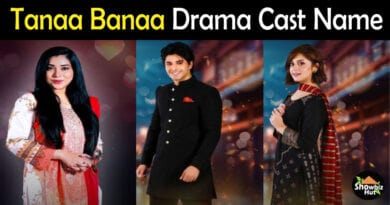