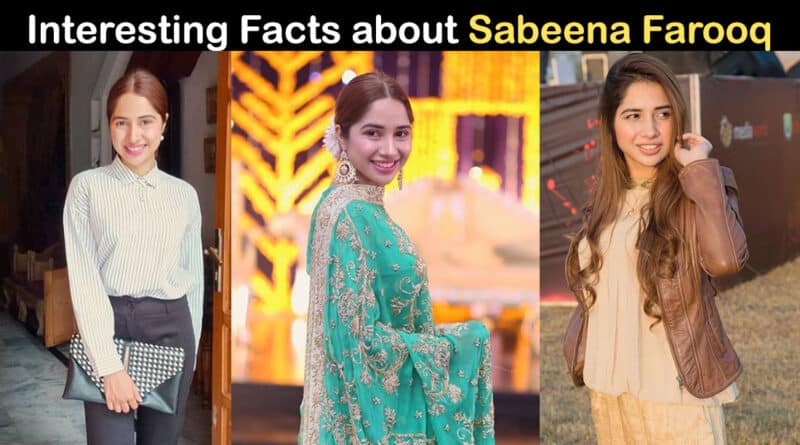 Sabeena Farooq is a young, emerging and talented Pakistan actress. She has appeared in different drama serials but best known for her amazing character of “Maina” in Suno Chanda 2. Sabeena Farooq is also appearing as Abeera in Geo TV drama Muqaddar and Hum TV drama kashf as the younger sister of Kashf. She is not only beautiful but also has brilliant acting skills which have made her popular in a short period of time. Here we have a complete biography of Sabeena Farooq. Let’s dig in to know more about Sabeena.

She has complete her schooling in Karachi. After completing her bachelors, she adopted acting as a profession.

Sabeena Farooq lives in Karachi with her family. She is unmarried and single.

Sabeena Farooq joined the showbiz industry in 2016 after completing her education. Her debut drama was Moray Saiyaan opposite Kinza Hashmi and Uzair Jaswal. After this serial, she appeared in the lead role in drama serial Maa Sadqay. Sabeena Farooq gained massive popularity with her brilliant performance from her lead role of “Maina” in Suno Chanda season 2. Sabeena is an amazing actress and she has proved her acting skills by entertaining fans in Suno Chanda 2. 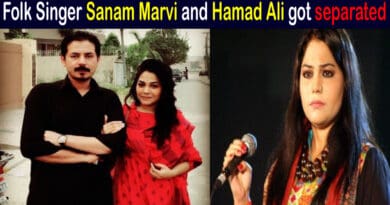 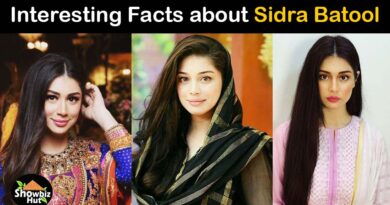 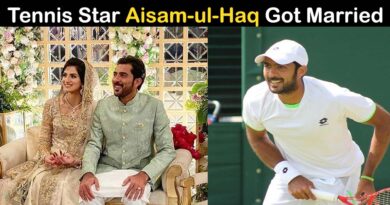