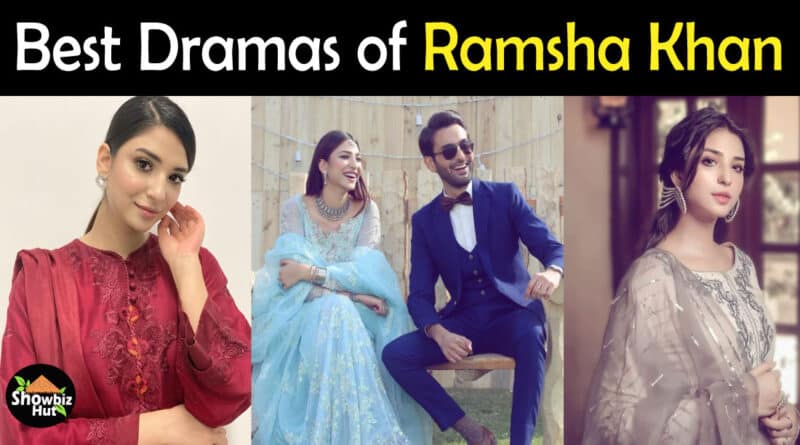 Ramsha Khan is a young and talented Pakistani actress. She appeared in many hit dramas with outstanding acting. She resembles Indian Actress Anushka Sharma but both are gorgeous and amazing actresses. Ramsha Khan started her acting career in 2017 with the drama serial Woh Aik Pal and in a short time, she succeeded in winning the heart of viewers for her charming personality and incredible acting. Here, we have shared the Ramsha Khan latest and top drama list, let’s have a look at the hit dramas of your favorite Pakistani actress.

Shehnai is a 2021 drama of Ramsha Khan with handsome and talented Afan Waheed. Her acting is amazing in this serial. She performed the role of Bakht, a girl who can do anything for finding her love. This drama is full of entertainment, fun, emotions, and romance. Viewers just love an on-screen couple of Ramsha Khan and Afan Waheed.

Ghisi Piti Mohabbat is one of the best dramas of Ramsha Khan’s acting career. Her performance is outstanding. She performed the role of a middle-class girl who faces many problems in her married life and proves the power of an independent woman.

Ishqiya is a super-hit drama of 2020. Lead roles are performed by Ramsha Khan, Feroze Khan, and Hania Amir. Ramsha Khan also won the award for her best performance in the drama serial Ishqiya.

Kasia Hai Naseeban is a 2019 drama of Ramsha khan with Muneeb Butt. The drama highlights the dowry system and problems faces by girls due to this bitter reality. Ramsha performed the lead role in Kaisa Hai Naseeban.

In Khudparast, Ramsha Khan appeared in a negative role and proved her versatile acting skills. The drama is produced by Fahad Mustafa. Lead roles are performed by Shehzad Sheikh and Ramsha Khan.

Mah e Tamam is one of the best dramas of Ramsha Khan. She performed the role of Shifa (Younger sister of Emmad Irfani), an innocent girl. Wahaj Ali and Ramsha Khan are looking amazing together in Mah e Tamam. 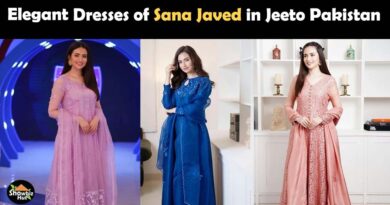 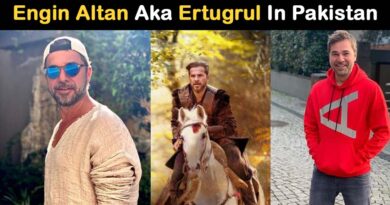 Is Engin Altan aka Ertugrul Visiting Pakistan on 18th August? 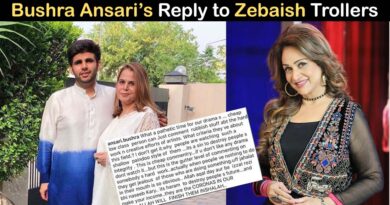