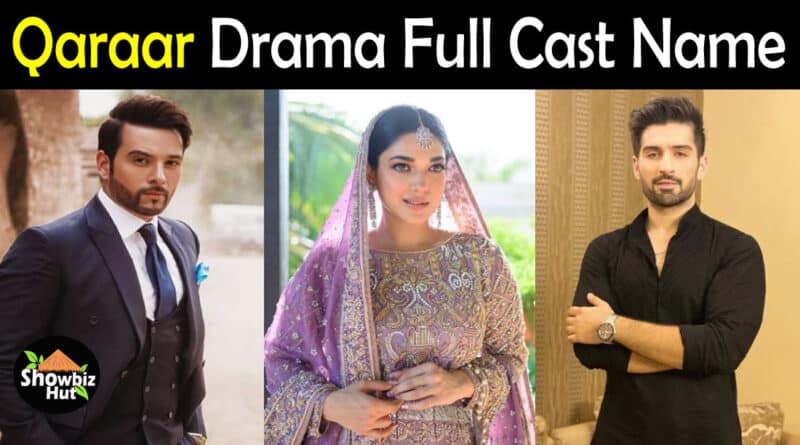 Qaraar is the Hum TV drama of 2020 with an outstanding cast and story. Drama is full of emotions, romance, and excitement. This drama is directed by talented director Barkat Siddiqui. Sanam Jung and Mikaal Zulfikar appear as a gorgeous on-screen couple and viewers appreciate their amazing chemistry. Let’s read about Qaraar Drama full Cast Name and other interesting facts about this exciting serial.

Sanam Jung is a talented actress, she started her acting career in 2015. In Qaraar, she is performing the lead role of Maya. Before starting her showbiz career, she completed her BBA degree. She got more popularity from her hit drama Dil e Muztar with Imran Abbas. She has a huge fan following due to her attractive personality and amazing acting skills.

After performing in the hit drama “Ruswai” with Sana Javed, Mikaal Zulfikaar appears in the drama Qaraar with a different character and best acting. Sanam Jung and Mikaal Zulfikar are looking beautiful together on the TV screen. Mikaal started his acting career in 2007 and appeared in many hit dramas with famous actors.

Areeba Habib is a young and talented actress. In the drama Qaraar she is performing the role of Fariha. She started her acting career in 2018 from drama serial “Koi Chand Rakh” with Imran Abbas and Ayeza Khan. Her recent drama is Jalan, in which she performed the role of Nisha and viewers appreciate her incredible acting skills.

Adorable Pics of Mikaal Zulfiqar with his Cute Daughters

Ali Safina is also performing the main role in Qaraar. His character name is Salman, who is a rich man and want to achieve everything with his money and power. He has incredible acting skills and appeared in many hit dramas. Ali Safina started his acting career in 2010. He is the husband of a famous actress and model Hira Tareen.

Muneeb Butt is performing the role of Amar in Qaraar. A young and emotional boy, who loves Maya (Sanam Jung). His outstanding acting makes this serial more excited. The drama story revolves around the love story of Muneeb Butt, Sanam Jung, and Mikaal Zulfikar. 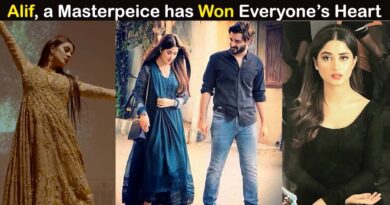 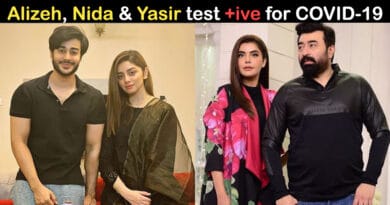 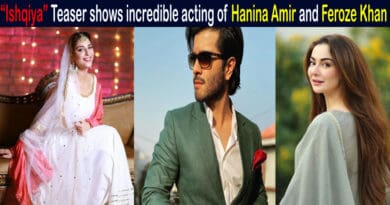