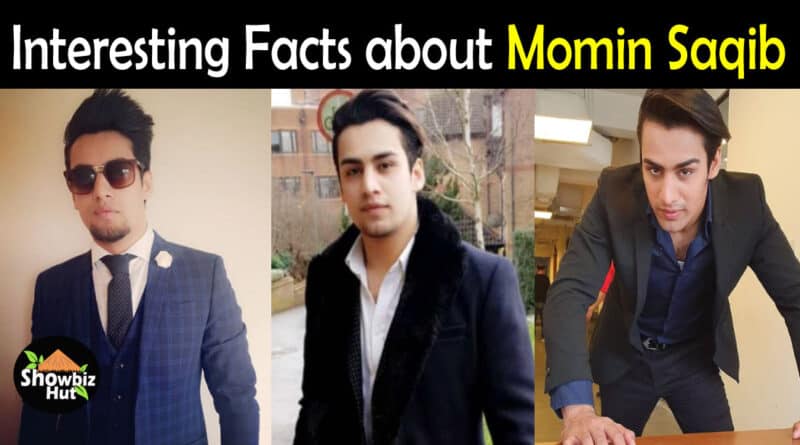 Momin Saqib is a rising star of the showbiz industry. He got popularity from his viral video on social media about Pakistan and England Cricket Match. He started his career in the showbiz industry in 2020 from the drama serial “Be Adab” and proved his talent in another field. He is a multi-talented man. Let’s read about the complete biography of Momin Saqib and other interesting facts about her personal and professional life.

Momin Saqib was born on 3rd November 1994 in Lahore, Pakistan.

Momin Saqib completed his schooling at Lahore Grammar School. He completed BSC in Computer Science from King’s College London in 2019.

He lives in Lahore with his family. He has two siblings, one sister named Minahil Saqib and one brother named Bilal Saqib. His father’s name is Muhammad Saqib. His father is a businessman and his mother is a housewife.

Momin Saqib is passionate about acting and hosting since his childhood. In 2017, he became the president of the Students Union of King’s College London. He was the first Non-European president. He is known for his unique and impressive way of talking. He loves to travel and explore different countries. His favorite sports are cricket and football.

Adorable Pics of Ali Abbas with his Wife & Kids

Momin Saqib’s first debut drama is “Be Adab” with famous actress Hajra Yamin. His outstanding acting makes this serial more interesting and emotional. He is performing the role of an obedient son, who changed his behavior with his parents after marriage. This drama serial will open the new door of success for Momin Saqib in the showbiz industry. 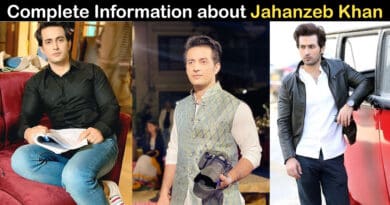 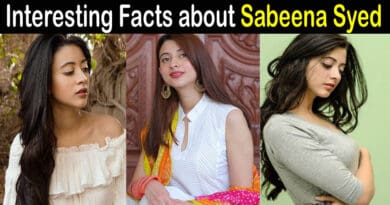 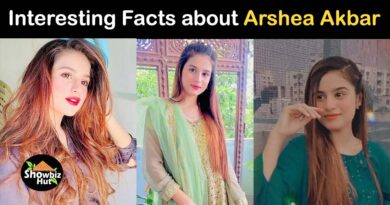