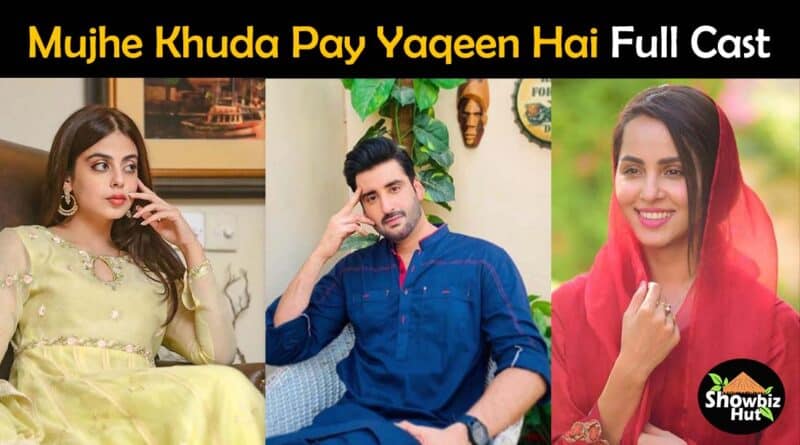 You can watch the drama serial Mujhe Khuda Pay Yaqeen Hai daily at 9:00 PM from 1st February 2021 only on Geo TV.

The story of the Geo TV drama Mujhe Khuda Pay Yaqeen Hai is about a family who used to live happily. Rida (Nimra Khan) and Hammad (Agha Ali) are a happily married couple with two kids. But then Nazneen (Yashma Gill) enters their lives. She likes Hammad and uses evil ways to get his attention.

Finally, Nazneen succeeds in her bad intentions and Hammad starts to hate Rida. He leaves Nida and marries Nazneen. Hammad doesn’t allow Rida to meet her Kida. Nazneen used to pretend like a good mother in front of Hammad. But she treats her kids very badly in his absence.

Rida does not lose hope and keep on her faith in Allah Almighty. Kids leave Hammad and Nazneen and start to live with Rida. Gradually, Hammad comes to know about the intentions and planning of Nazneen. He regrets his mistakes and leaves Nazneen. Let’s see Rida forgives Hammad for his mistakes and returns to him or Hammad would be left alone. 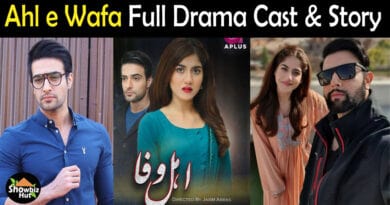 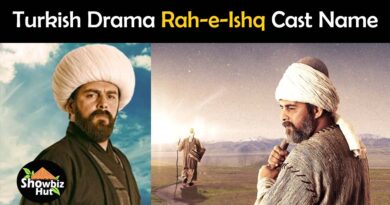 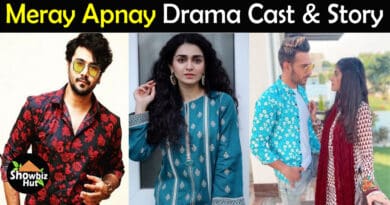