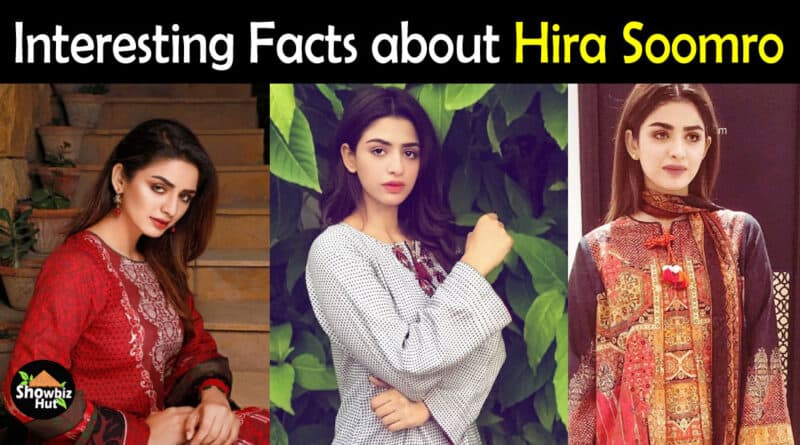 Hira Soomro is a young and talented Pakistani actress and model. She appeared in many hit dramas with outstanding acting. She got more popularity from the drama serial Jaltay Khawab. She also performed in the super hit drama serial Khuda Aur Mohabbat Season 3. Let’s have a look at the complete biography of Hira Soomro and other interesting facts about her personal and professional life.

Hira Soomro got married in 2016. She blessed with a cute daughter.

She appeared in many dramas with both lead and supporting roles. Her acting skills are amazing. Her recent drama is Khuda Aur Mohabbat Season 3, in which she is performing the role of (Fariha) younger sister of Feroze Khan (Farhad).

Hira Soomro Pics
She looks amazing in both western and eastern dresses. Hira loves to share her stunning pics with her fans. 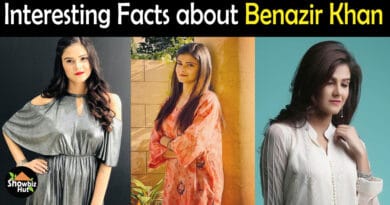 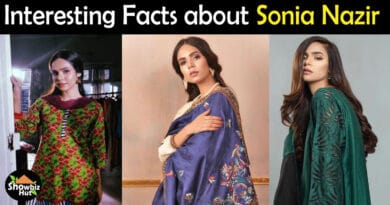 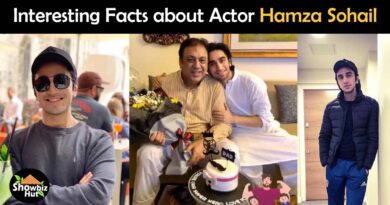