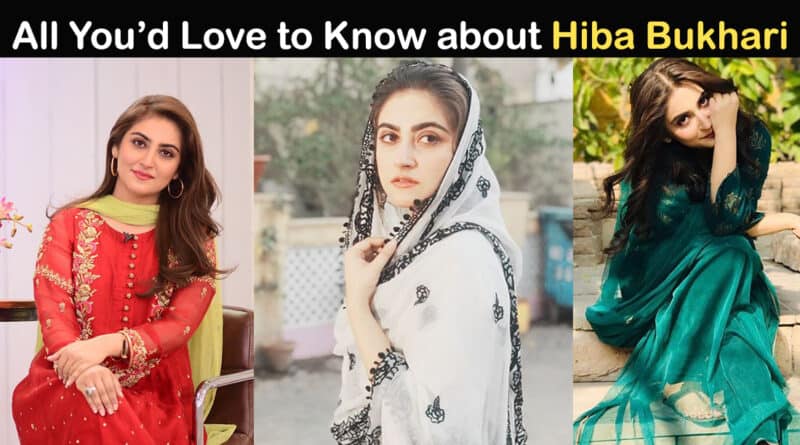 Hiba Bukhari is an amazing young actress. She started her career in a supporting roles but due to her amazing acting skills, she appeared in the lead role in many drama serials. Hiba got Hum award for best actress in Daily Soap for drama serial “Thori Si Wafa”. Here is the complete Biography of Hiba Bukhari. Let’s dig in to know more about Hiba.

Hiba Bukhari graduated in Commerce from St. Joseph College from Women Karachi. She also completed her undergraduate education from Karachi.

Hiba Bukhari has a non-artistic family background. Hiba is the youngest in her family. She has two brothers and one sister. She is unmarried yet.

She is not married yet and lives in Karachi with her family.

Hiba Bukhari started her career as a supporting actress in 2015. She played a side role in the famous drama “Choti Si Zindagi” starring Shahzad Sheikh and Iqra Aziz in the lead role. Her fabulous acting skills and beautiful looks gave her a chance to act in the lead role with many famous actors of the Pakistan showbiz industry including Danish Taimoor and Syed Jibran.

Fans just loved her acting skills in her drama serial Deewangi. Deewangi is one of hit rated dramas of Geo Entertainment. Fans also want her to see in some different roles. Usually, Hiba appeared in the same type of role. Hiba Bukhari is a wonderful actress and her innocent looks make her perfect for scripts we usually see on screen. 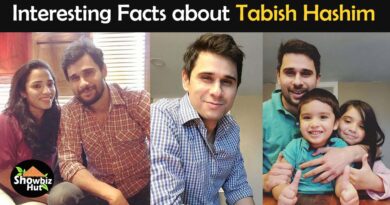 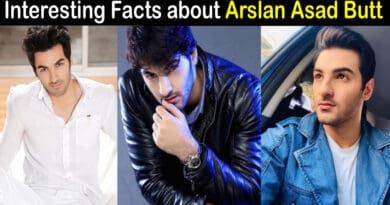 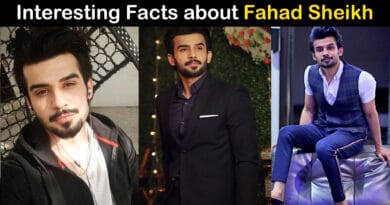