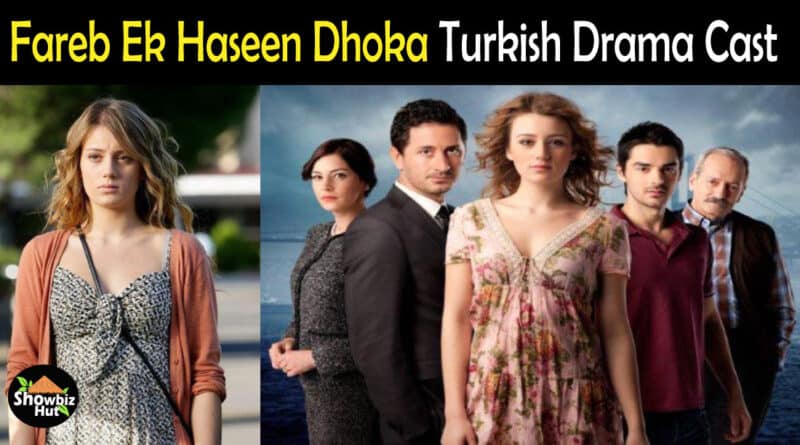 The Turkish name of this drama is “Eve Dusen Yildirim”.

Munazza is a young and beautiful girl, who left alone after the death of her father. She started to live with her uncle and his family. When she started to live in Istanbul with her two cousins and both like her due to her charming personality. Munazza and her younger cousin Saad love each other and want to marry but they face many problems in their life. Munazza faces many problems due to the death of her parents. Fareb drama story is full of romance, suspense, and entertainment. 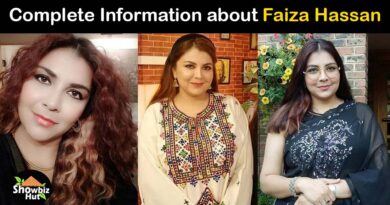 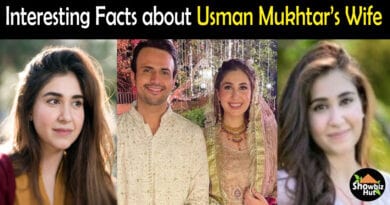 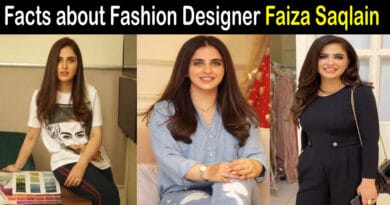