Kerem Bursin has performed the role of Serkan Bolat in the super-hit Turkish drama series Dastak Mere Dil Pe. Serkan is a rich, dashing and an introvert guy. He meets Eda and fell in love with her gradually. But he avoids admitting his love for her.

Hande Ercel has played the role of Eda Yildiz in the Turkish drama Dastak Mere Dil Pe. She is one of the top and most famous Turkish actresses. She has appeared in many super dramas. Pyar Lafzon Mein Kahan is among her famous Urdu-dubbed Turkish dramas.

Melisa Dongal appeared as Jerren in the drama serial Dastak Mere Dil Pe. Jerren is Eda’s best friend and a lawyer by profession. Although she never wanted to be a lawyer. Melisa has appeared in Urdu dubbed Turkish drama Mere Kahani.

Bige Onal performed the role of Selin in the drama. Selin is Serkan’s ex-girlfriend and her business partner. She leaves Serkan for Ferit but eventually finds herself madly in love with him when she sees Eda with Serkan. 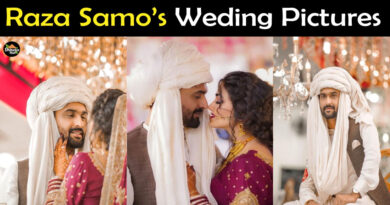