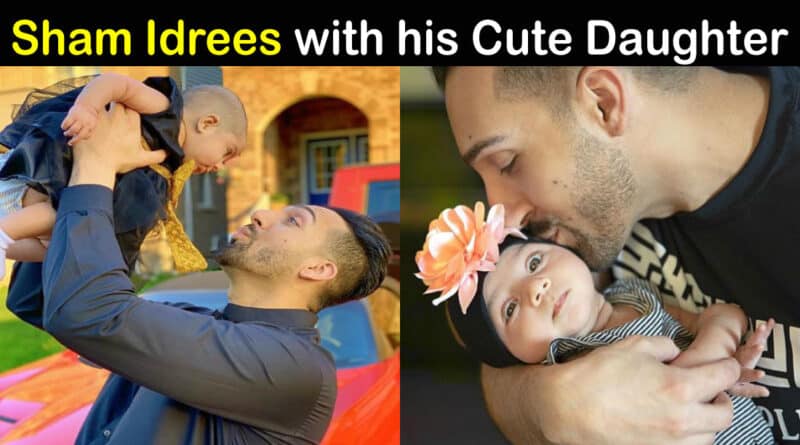 Sham Idrees is a friend of famous Youtuber Zaid Ali and Shahveer Jafry. They made funny videos together and shared with their fans. Sham Idrees shared his daughter’s pictures with Shahveer Jafry with funny expressions.

Sham Idrees lives in Canada with his family. He was born on 16 October 1988 in London. He completed his bachelor’s degree in commerce from Canada. He got popularity after uploading his funny videos on his YouTube Channel. He is a prankster and entertains his followers with his funny ideas. He got married to his friend Froggy in a fairy tale wedding ceremony in 2018. The couple shared pictures with their baby girl at their social media accounts. 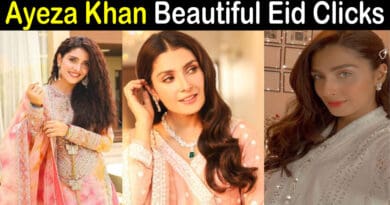 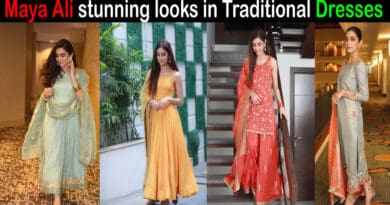 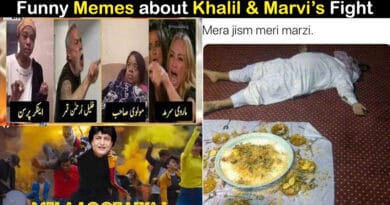