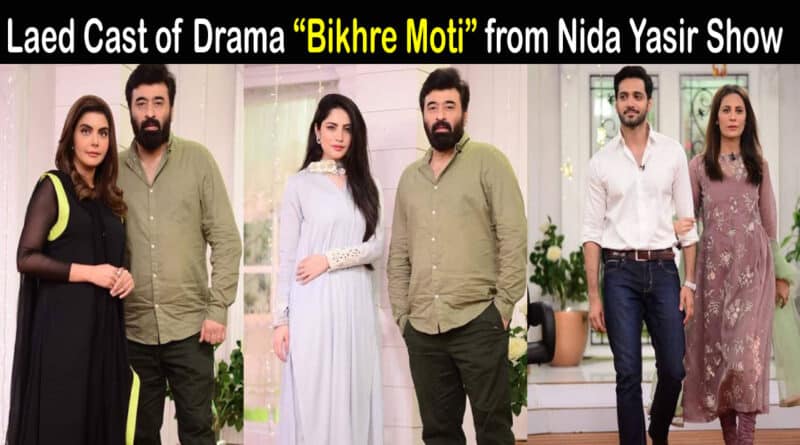 Nida Yasir invited the Bikhre Moti drama cast in her show and asked them about their role in this serial. Here, we have shared some beautiful pictures from actors from Nida Yasir’s show.

Bikhre Moti drama written by Edison. Drama is directed by Shahid Shafat and produced by Samina Humayun Saeed. Yasir Nawaz is performing a negative role of an irresponsible father and husband. According to Yasir Nawaz, that was a challenging role for him and was opposite to his nature. Neelam Munir is performing a positive role. Neelam Munir told, she is very happy with her role in Bikhre Moti drama, this serial gives me an opportunity to highlight the issues faced by kids in our society due to the bad behavior of their parents. 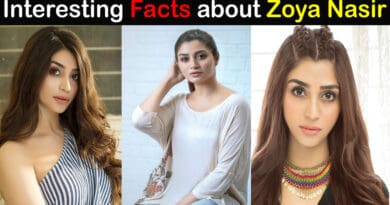 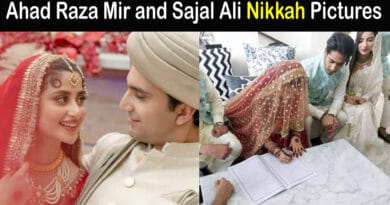 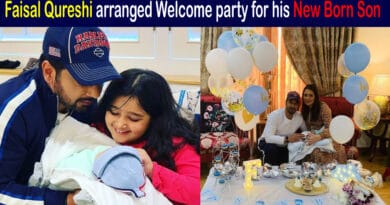