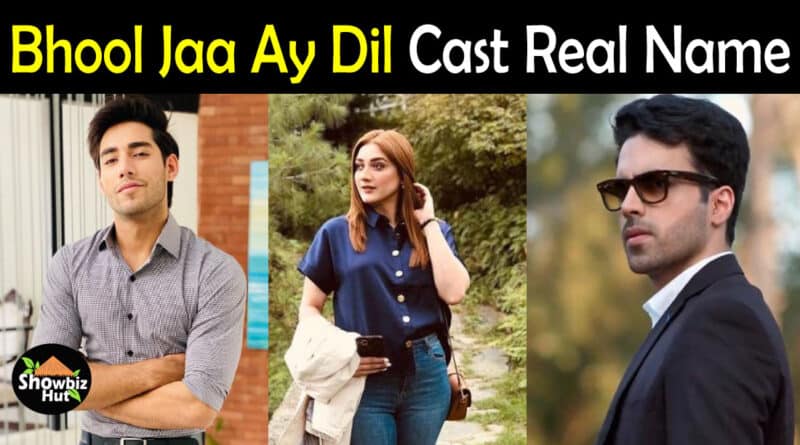 Bhool Jaa Ay Dil is a Hum TV drama aired in 2020. The drama story is full of romance, excitement, and entertainment. Lead roles are performed by Momina Iqbal and Feroz Qadri. Drama introduced the rising stars of the showbiz industry. Bhool Jaa Ay Dil is written by Rizwana Haider and directed by talented Hisham Syed. Let’s have a look at Bhool Jaa Ay Dil drama cast real name and age with pictures.

Momina Iqbal is a famous actress and model. Her debut drama is “Ehd-e-Wafa”, in which she performed the role of Masooma. She is 30 years old, her date of birth is 23rd November 1989. She also appeared in the movie Daal Chawal. In Bhool Jaa Ay Dil, she performed the lead role and looking beautiful in complete serial.

Feroz Qadri is a young and talented actor, he is a rising star in the drama industry. Feroz Qadri completed his degree in political science from the Lahore School of Economics. He started his career in acting in 2019 with the drama serial Chand Ki Pariyan.

Sarah Aijaz Khan is a beautiful and talented actress, she started her career in 2018. Her acting in Bhool Jaa Ay Dil is amazing, she performed a negative role and win the heart of viewers. Her famous dramas are Ishq Zaat and Saza e Ishq.

Ali Raza is also a rising star in the Pakistan drama industry. His acting is amazing is the drama serial Bhool Jaa Ay Dil. He has a charming personality and amazing acting skills.

Leyla Zuberi is a famous actress. In Bhool Jaa Ay Dil she is performing the role of mother of Sobia (Momina Iqbal). She is known for her incredible acting in Pakistani Dramas. 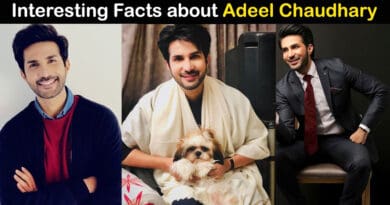 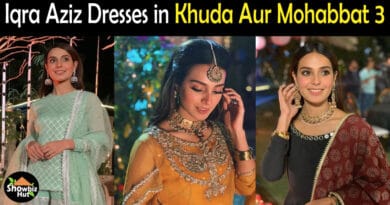 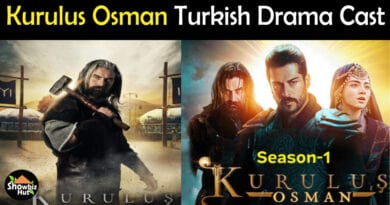