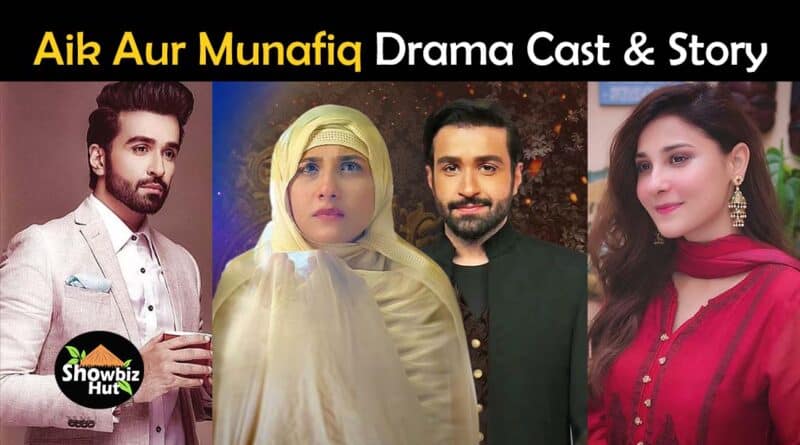 You can watch the drama serial Aik Aur Munafiq every Wednesday at 8:00 PM only on Geo TV.

Geo TV drama Aik Aur Munafiq’s story revolves around a paralyzed girl played by Hina Altaf. Azfar Rehman is playing the role of a mean and selfish boy who plays with the feelings of innocent girls.

Azfar traps Hina in his Love trap and makes her fall in love with him. Hina is a very simple and innocent girl who trusts anyone very easily. He breaks her heart and she gets badly hurt when she comes to know he’s a cheater. 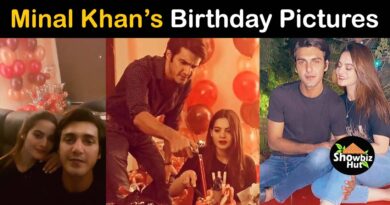 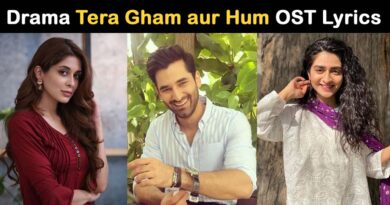 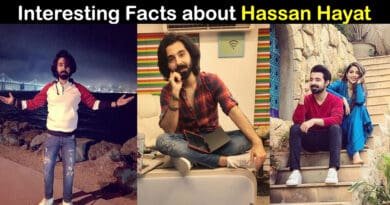