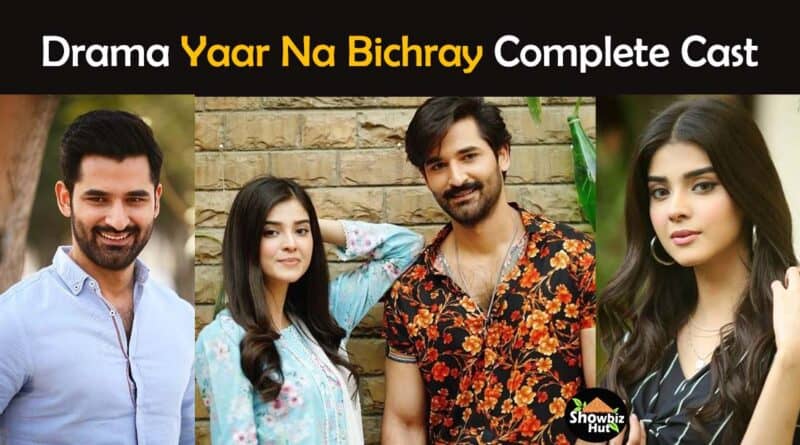 Yaar Na Bichray is a HUM TV drama featuring very talented Zainab Shabbir and Zain Baig in the lead role. Zainab and Zain have paired up as a couple for the first time together. She appeared in the drama Malaal-e-Yaar in the supporting role with Zain Baig. Let’s dig in to know about Hum TV drama Yaar Na Bichray cast, story, and all other detail.

The drama is directed by Mohsin Talat and produced by Moomal Entertainment.

The Story of the drama serial Yaar Na Bichray revolves around Palwasha (Zainab Shabbir) and Azar (Zain Shabbir). Palwasha’s mother left her alone with her father when she was very young. Her father is a very cruel person and forces her to marry the guy he wants.

Zain Baig is playing the role of a thug-type boy who does not refrain from using force to fulfill his task. His father died when he was very young and that’s the reason he could not complete his education and had to earn bread and butter for his family.

When Azar meets Palwasha, he falls in love at first sight. But she does not like him due to his appearance. But gradually, she’ll also fell in love with Azar. Watch the drama Yaar Na Bihcray know about the love story of Azra and Palwasha. 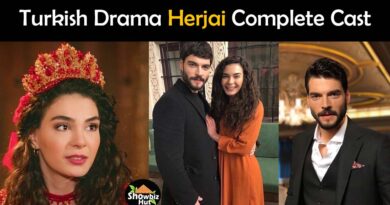 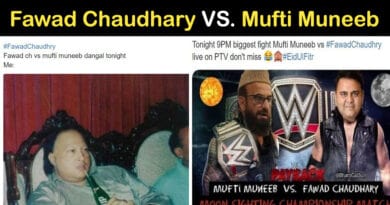 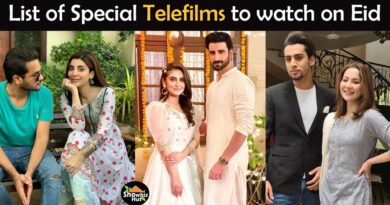