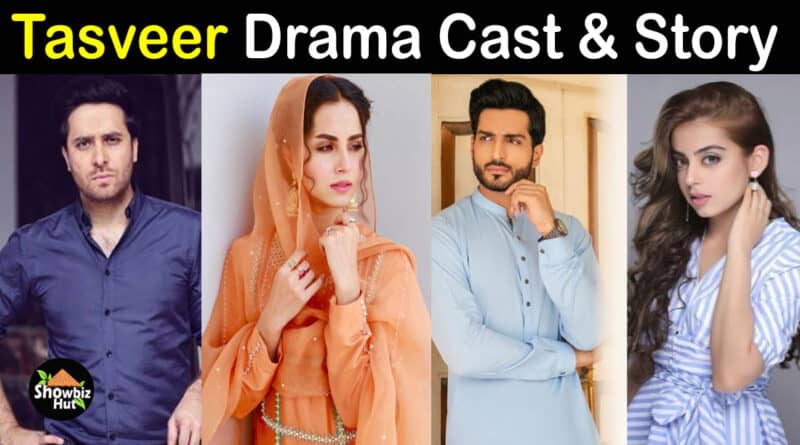 Tasveer is the next big project of the talented Haroon Shahid and the beautiful Nimra Khan. Tasveer drama is produced under the Next Level Entertainment. The drama story is full of excitement and emotions. Haroon Shahid will appear with a different character in the drama Tasveer. Viewers are excited to see an on-screen couple of Nimra Khan and Haroon Shahid. Tasveer Drama Cast and the outstanding story will make this drama more interesting.

Tasveer Drama is produced by Samina Humayun Saeed and Sana Shahnawaz under Next Level Entertainment and Dot Republic Media.

Tasveer drama story is full of emotions and excitement. Drama highlight the social issue faced by girls and their families to search for a perfect life partner. In Tasveer drama Haroon Shahid will appear in a negative role. Haroon Shahid will get married to Nimra Khan and leave her due to misunderstanding. Omer Shahzad will help Nimra Khan to solve her personal life problems. Yashma Gill will appear in a negative role and perform the role of a mean and selfish girl. She wants to marry Omer Shahzad and the story move to a love triangle between Nimra, Yashma, and Omer Shahzad.

Dramas Central shared the Teasers of drama Tasveer on their official YouTube Channel. In teasers’ outstanding acting of the Tasveer Drama cast make the viewers excited. 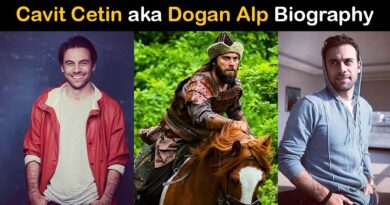 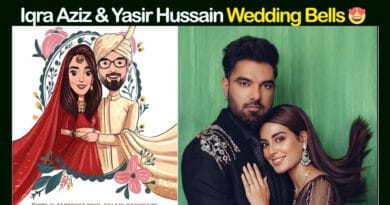 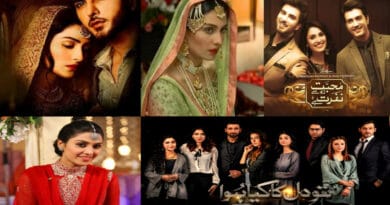