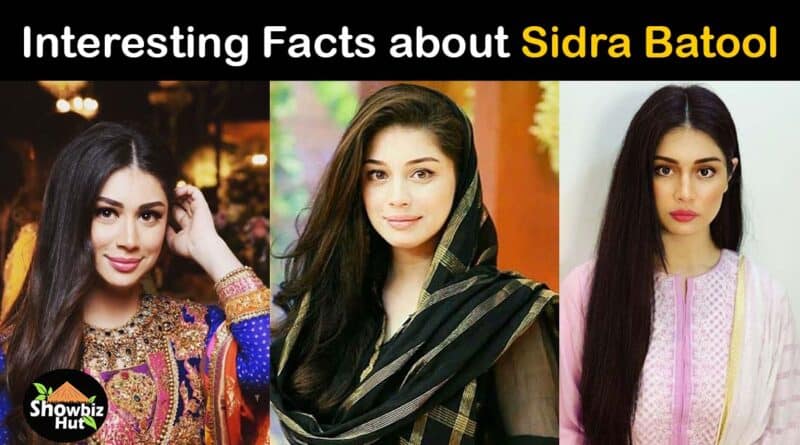 Sidra Batool is one of the famous Pakistani actresses. Sidra has appeared in many famous dramas including Dhaag. Sidra took a pause from showbiz after her wedding in 2017. Now Sidra Batool has returned on screen after marriage in drama serial Umeed. Here we have a complete biography of Sidra Batool. Let’s dig in to know some interesting facts about Sidra Batool.

Sidra Batool lives in Karachi with her family. Her family is very supporting and always encourages her to purse her showbiz career.

Sidra Batool is married to Ahsan Qureshi in 2017. Her husband does not belong to showbiz industry.

Sidra Batool is blessed with two daughters. Sidra was blessed with a second daughter on 29 November 2019 in New York. Sidra Batool’s younger daughter’s name is Alayna Ahsan Qureshi. She often shares her beautiful pics with her cute daughters.

Sidra Batool started her showbiz career in 2012 as an actress. Her debut drama was “Yeh Zindagi Hai” for Geo TV. Sidra Batool got massive fame from her drama serial “Dhaag” opposite Uroosa Qureshi and Fahad Mustafa.

Here is the complete list of Sidra Batool Dramas: 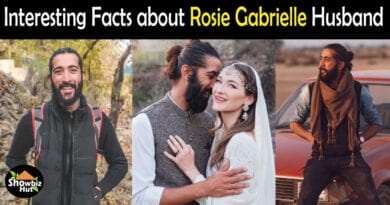 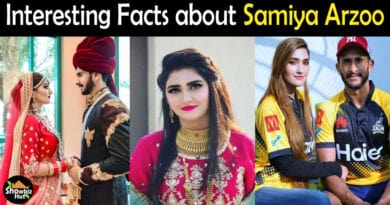 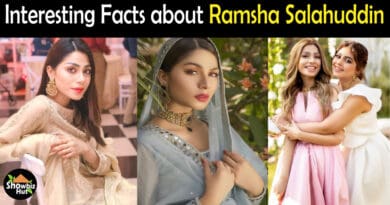