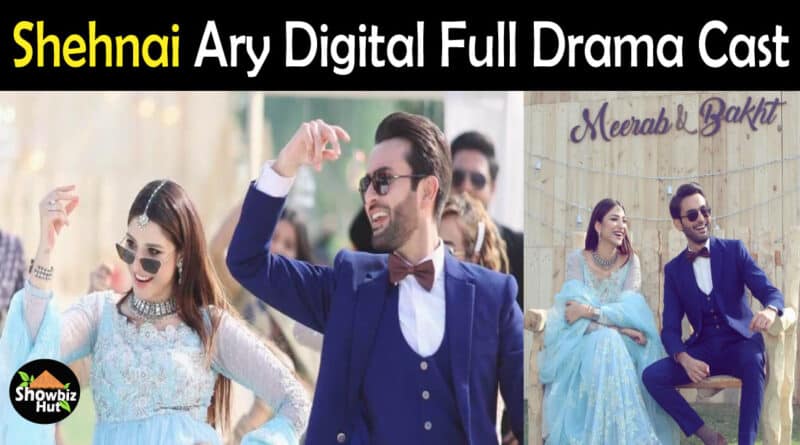 In 2021, Ary Digital produced many hit dramas for their excited viewers with an amazing cast and stories. Shehnai is another big project of Ary Digital with an exciting story. Lead roles are performed by talented Ramsha Khan and Affan Waheed. After Ghisi Piti Mohabbat Ramsha Khan will appear with an amazing look and incredible acting in the drama serial Shehnai. Let’s have a look at the full drama cast of Shehnai.

Every Thrusday at 8:00 pm on Ary Digital.

Shehnai drama story is full of romance, excitement, and entertainment. The drama story revolves around the life of a young girl, who faces many problems in her life for finding a perfect life partner. The drama highlights the social problems faced by girls before and after marriage in our society. Ramsha Khan and Affan Waheed’s on-screen couple is looking amazing and their fans are very excited to see them together in their first drama serial Shehnai. 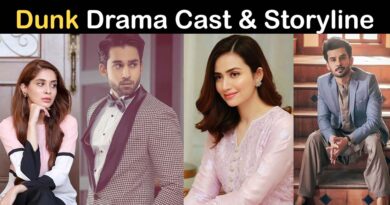 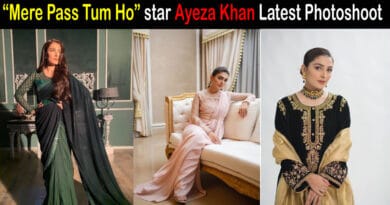 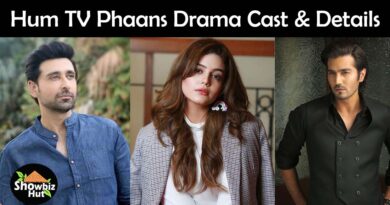