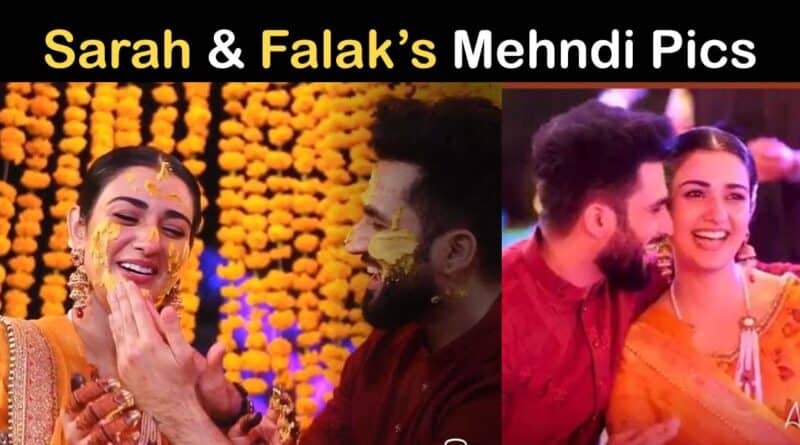 Here, we have shared Sarah Khan Mehndi Pics. Scroll down and see the pictures of the most beautiful bride of 2020.

Sarah Khan is a successful model and actress. She walked on ramp for bridal outfits of all top fashion designers. She appeared in a negative character “Miral” in drama serial Sabaat. Due to her incredible acting and charming looks, viewers like her even in a negative role.

People like her for her attractive looks and amazing acting skills. Everyone is in shock after knowing about her wedding news. Sarah Khan is trending on #1 on Twitter after the announcement of her engagement with Singer Falak Shabir. Celebrities send her best wishes on the big day of her life on social media. 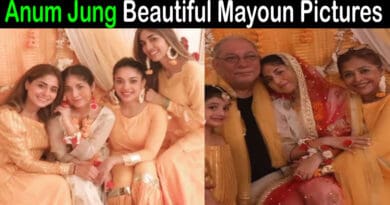 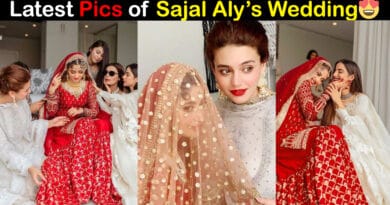 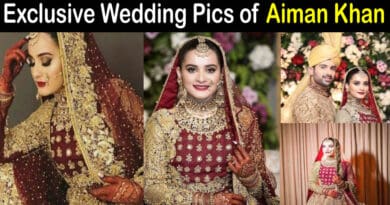