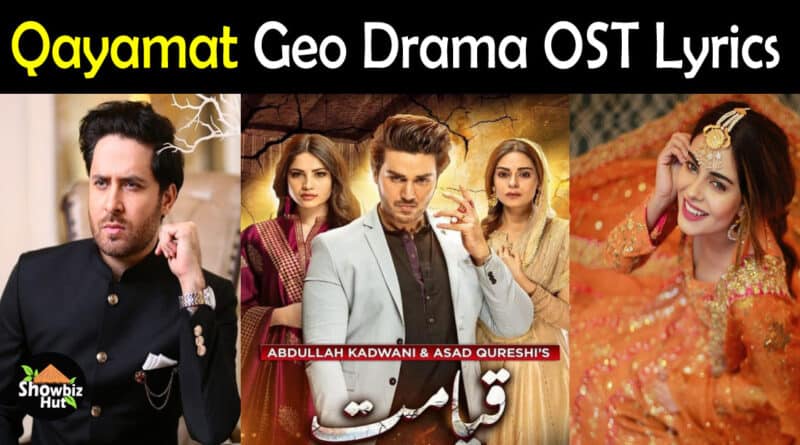 Qayamat is a 2021 drama aired on Geo TV with an outstanding cast and story. Drama is full of romance, excitement, and entertainment. Lead roles are performed by Neelam Munir, Ahsan Khan, Haroon Shahid and Amar Khan. Ahsan Khan is performing a different role and won the heart of the viewers with his amazing acting. Qayamat drama OST is also very interesting, let’s have a look at the complete lyrics of the drama serial Qayamat. 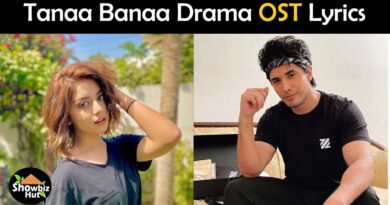 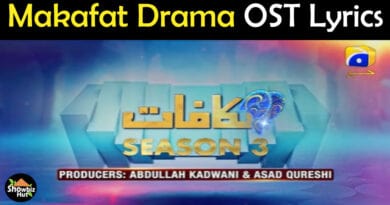 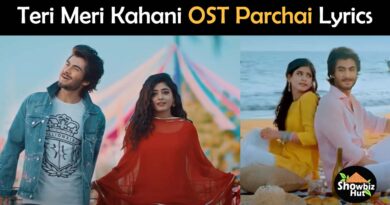