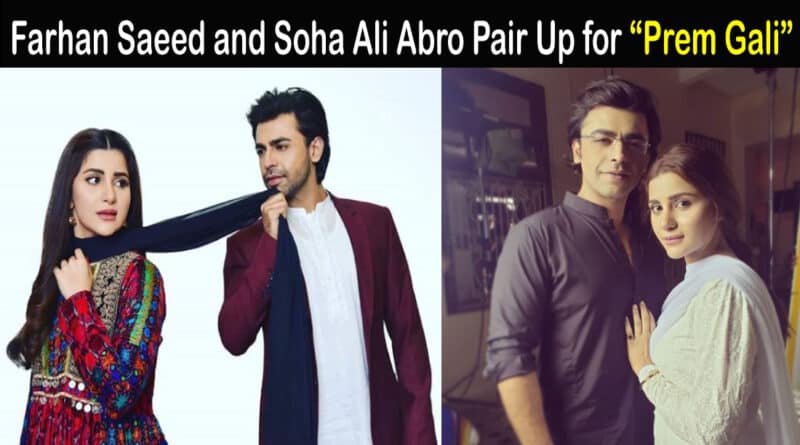 Prem Gali is an upcoming romantic comedy-drama of Farhan Saeed and Soha Ali Abroo. After getting popularity from hit drama “Suno Cunda”, Farhan Saeed will appear in Prem Gali with his outstanding acting skills. Drama shooting was started in December 2019 and viewers are very excited to watch this serial with the best Prem Gali drama cast.

Prem Gali Drama story will full of romance, emotions, and comedy. It is a joined family story, in which Farhan Saeed will play the role of Hamza and Soha Ali Abroo play the role of Joya. Hamza and Joya are cousins and love each other. They face problems due to their family matters. Farhan Saeed is known for his outstanding acting in “Suno Cunda” and his fans are expecting the same amazing character in upcoming drama Prem Gali. 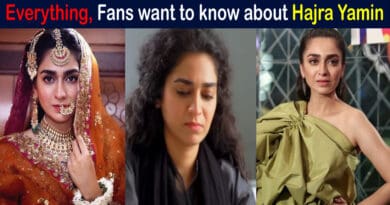 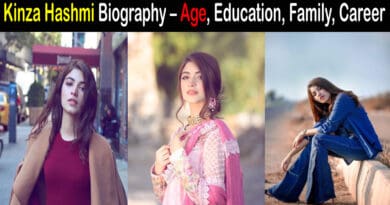 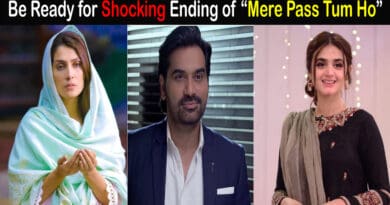