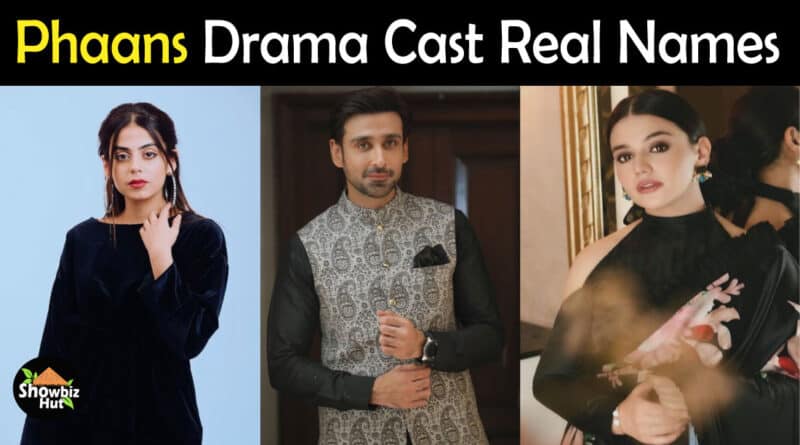 Phaans is a 2021 drama aired on HUM TV. The drama story is full of entertainment, suspense, and excitement. Phaans is written by talented drama writer Sameena Aijaz and directed by Syed Ahmad Kamran. Lead roles are performed by Zara Noor Abbas and Shehzad Shaikh. Let’s have a look at Phaans drama cast real name and pictures.

Zara Noor Abbas is a talented Pakistani actress and model. She is known for amazing acting in many hit dramas. In the drama serial Phaans, she is performing the lead role of Zeba, who is a girl who belongs to a poor family and faces many problems in her life.

Sami Khan is performing the role of Samad in the drama serial Phaans. His acting is outstanding in this drama. He appeared in a different role in Phaans and win the heart of viewers.

Shehzad Shaikh is a famous actor and appeared in many hit dramas with incredible acting. He is performing the role of Saahil, a young mentally disabled man who falls in love with Zeba. Shehzad Shaikh’s character is very different and he proved his outstanding acting talent.

Yashma Gill is known for her attractive personality. In Phaans, she is performing the role of Hafsa. She is looking amazing in this serial. 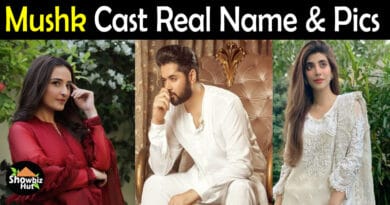 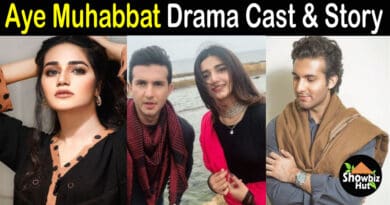 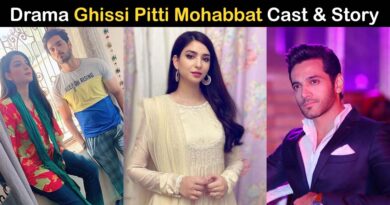