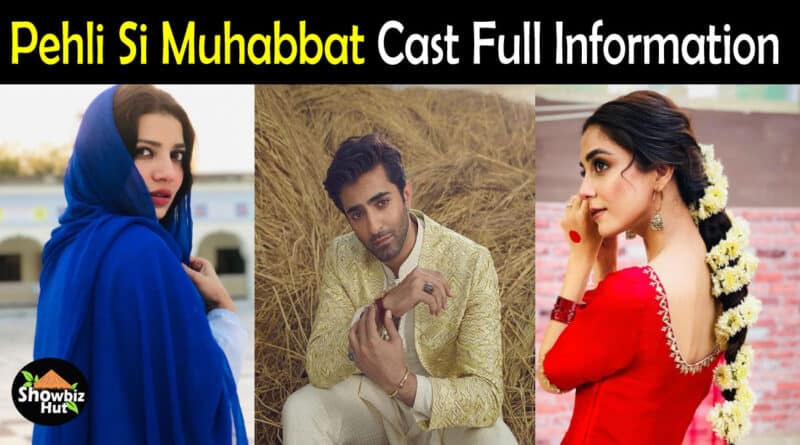 Pehli Si Muhabbat is a 2021 romantic drama aired on Ary Digital. Drama story is full of emotions, romance, and entertainment. Drama is written by famous drama writer Faiza Iftikhar, writer of super hit drama Ranjha Ranjha Kerdi. Heart Touching Drama OST won the hearts of viewers. The talented drama cast makes this serial more interesting. Maya Ali has appeared on the TV screen after a long break and impresses the viewers with her incredible acting and charming personality. Let’s have a look at the complete drama cast name of Pehli Si Muhabbat and their real-life pictures.

Maya Ali is performing the role of Rakhshee, a beautiful and sensitive girl who falls in love with Aslam and faces many problems in her problems. Maya Ali is a talented actress and model. She is 31 years old. She is known for her attractive looks. She appeared in many dramas and movies with outstanding acting. She paired up with Sheheryar Munawar in the super hit movie Parey Hut Love and proved her acting talent on the big screen.

Hina Afridi is playing the role of Bushra in the drama serial Pehli Si Mohabbat. She is a young and new Pakistani actress and talented model. She is the sister of famous makeup artist Shoaib Khan.

HSY is a famous Pakistani fashion designer and host. He is known for designing amazing formal and casual dresses. He started his acting career with the drama serial “Pehli Si Muhabbat” and proved he is an amazing actor. HSY is performing the role of Akram in Pehli Si Muhabbat.

Rabia Butt is a well-known actress and supermodel. She appeared in many photoshoots for top fashion brands. She is 30 years old. She has worked with famous brands Sapphire and Khaadi. Her acting in Pehli Si Muhabbat is outstanding, she makes this serial more interesting.

Nausheen Shah is a famous actress, she appeared in many hit dramas. She is 36 years old. She started her acting career in 2009 with the famous drama serial “Meri Zaat Zarra-e-Benishan”. Her recent dramas are Tarap and Khud Parast. 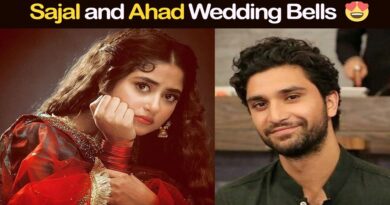 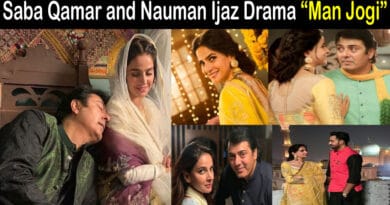 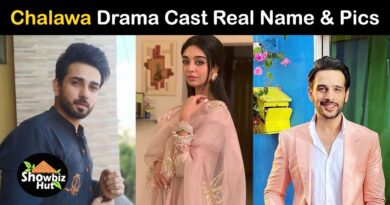