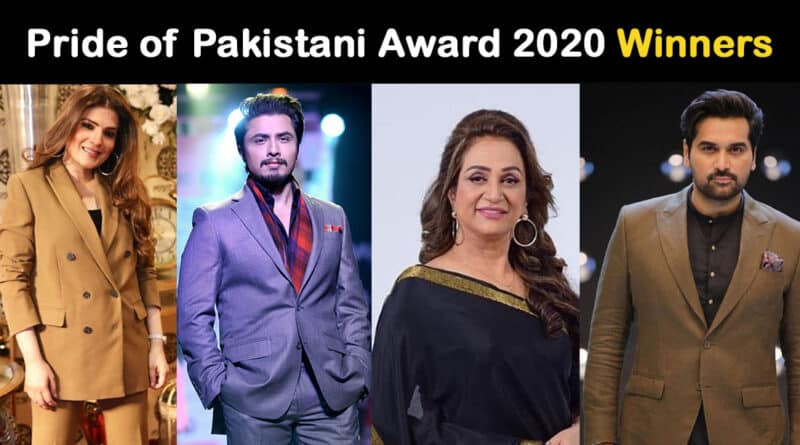 Fans of Pakistani showbiz celebrities are very happy and excited about their favorite celebrity. Fans of Humayun Saeed congratulated him for receiving pride of performance award. Superstar Ali Zafar’s fans are also very happy and proud of him. Film actress Resham also thanked her fans and govt of Pakistan for awarding her with a highly honored award of Pakistan. 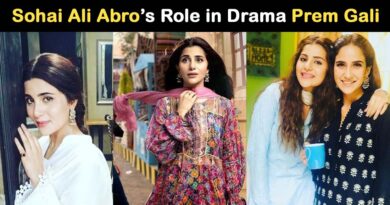 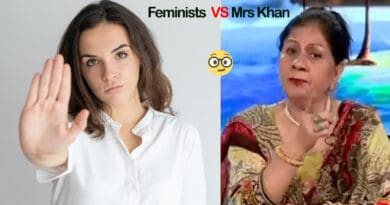 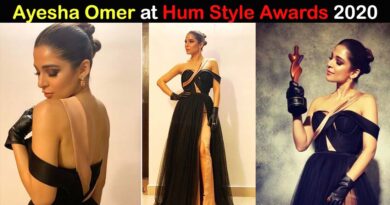