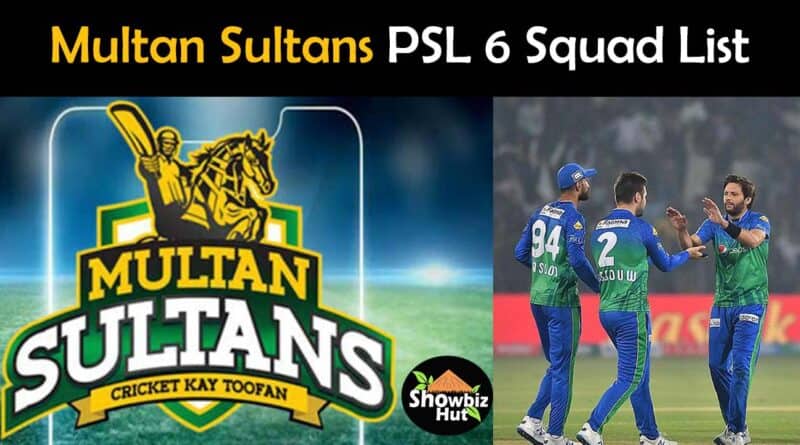 Here is the full list of Multan Sultans Squad for PSL 6:

Multan Sultans has not announced it brand ambassador for PSL 6 2021 yet. 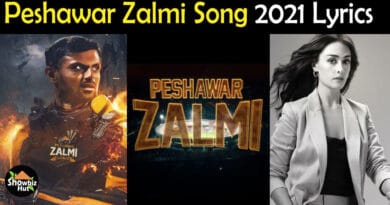 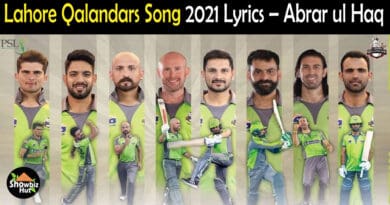 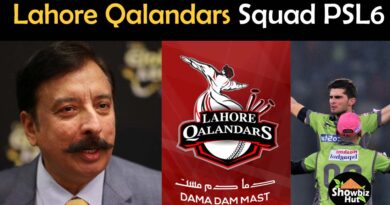