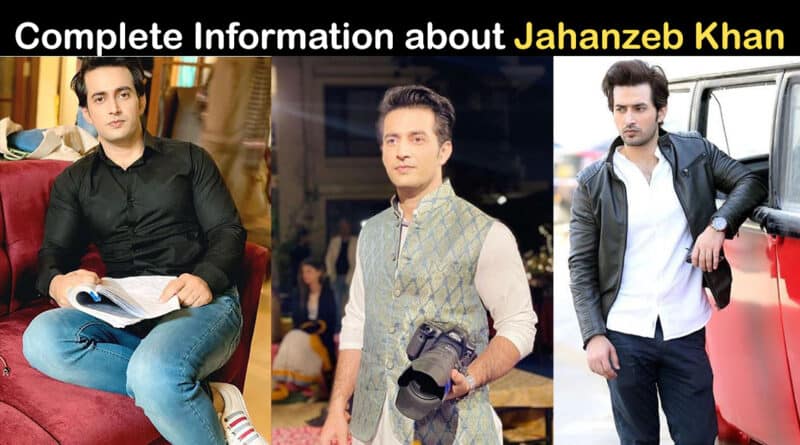 Jahanzeb Khan is a young, talented, and handsome Pakistani model turned actor. He has appeared in many drama serials in supporting roles. His acting in supporting has always been admired by his fans. Jahanzeb Khan appeared as Ali in drama serial Sabaat opposite Sarah Khan and his performance was just amazing. He also appeared as Sameer in drama serial Tarap opposite Laiba Khan. He has worked with many famous Pakistani actors like Sarah Khan, Usman Mukhtar, Kinza Hashmi, Yumna Zaidi, Komal Aziz, and Aiman Khan. Let’s dig in to know the complete biography of handsome Jahanzeb Khan.

Jahanzeb Khan has graduated in Computer Sciences from the University of Sindh. He joined the showbiz industry after completing his education.

Jahanzeb Khan lives in Karachi with his family. He is not married and single.

Jahanzeb Khan started his showbiz career with modeling. He has worked for different brands as a model. After modeling, Jahanzeb stepped into acting. His debut drama serial was “Mehmoodabad Ki Malkain” for ARY Digital. After this drama, he has worked in many drama serials with many famous Pakistani celebrities. Jahanzeb Khan was also part of the famous Pakistani Film Bin Roye.

Interesting Facts about Mawra Hocane and Ameer Gilani in Sabaat

Jahanzeb Khan has worked in Movie “Bin Roye”. He has also appeared in a few telefilms. 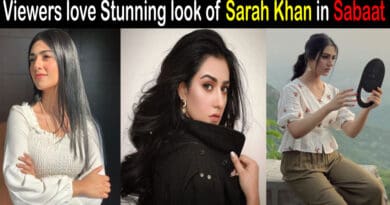 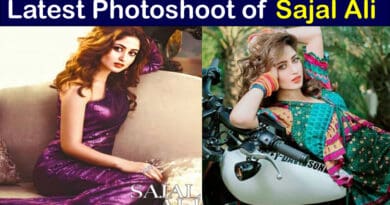 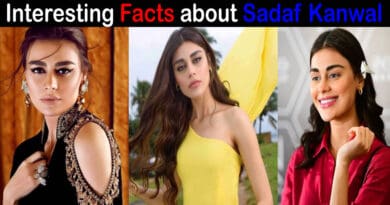