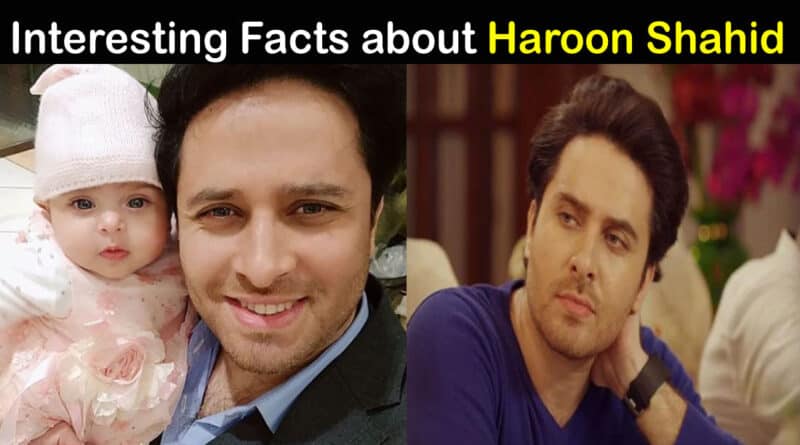 Haroon Shahid is a famous Pakistani Singer and Actor. He started his career from the showbiz industry in 2008. He was working as a guitarist with Lahore based Band “SYMT”. He is known for his outstanding acting and songwriting skills. He is the first cousin of the famous actor Ahad Raza Mir. People like him for his charming personality and blue eyes. His fans want to know Haroon Shahid Biography and complete information about him.

Haroon Shahid is a multi-talented man with gorgeous looks. He was wanted to pursue his career in music but got more popularity from his acting in Pakistani dramas. Here, you can read about Haroon Shahid Biography, age, education, family, and career.

Haroon Shahid date of birth is 29th December 1989. His birthplace in Lahore, Punjab. He is living in Lahore with his family.

He completed his education from Beacon house National University Lahore and started his career from the showbiz industry.

Haroon Shahid is a singer turned actor. He started his career from songwriting. He wrote many hit sings. He made his debut in acting from drama serial Tajdeed e Wafa. He proved his acting skills in other super hit drama Tamanna, Muqadar, Do Bol. His best role was in hit drama Do Bol as Sameer with Hira Mani.

He also performed on big screen in movie “Verna” with Mahira Khan.

Beautiful pictures of Haroon Shahid with his family. 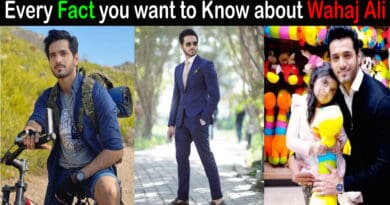 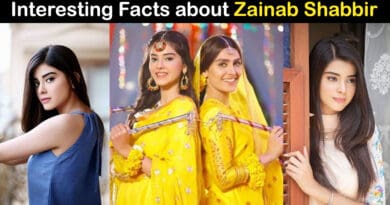 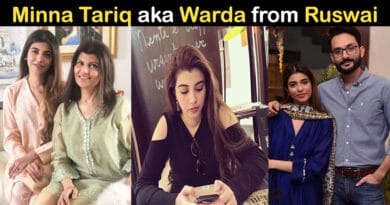