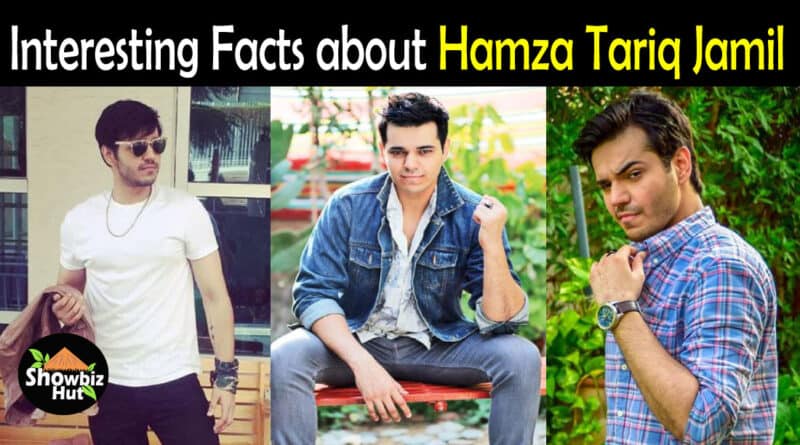 Hamza Tariq Jamil is a Pakistani actor, singer, and model. He started his Showbiz career in the drama industry in 2016 and his debut drama is “Mere Baba Ki Onchi Hawali”. He also appeared in many theater plays and TV Commercials for top brands of Pakistan. Let’s have a look at the Complete biography of Hamza Tariq Jamil and other interesting facts about his personal and professional life.

Before joining showbiz, he completed his degree in Visual Communication and Design from Indus Valley School of Art and Architecture.

He lives in Karachi with his family. His mother support him to start his showbiz career.

Hamza Tariq Jamil is a young and talented actor and singer. He appeared in a short film “Bridge” with Mashal Khan and viewers appreciate his amazing acting. He also appeared in many dramas with outstanding acting and proved his acting skills. In a short time, he gained popularity in the showbiz industry.

Imran Ashraf Latest Pics with his Wife and Son 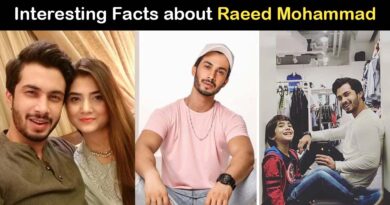 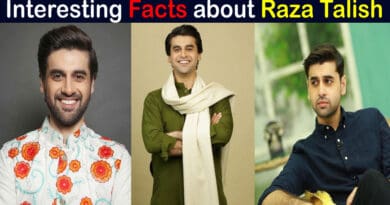 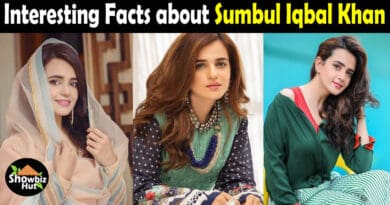