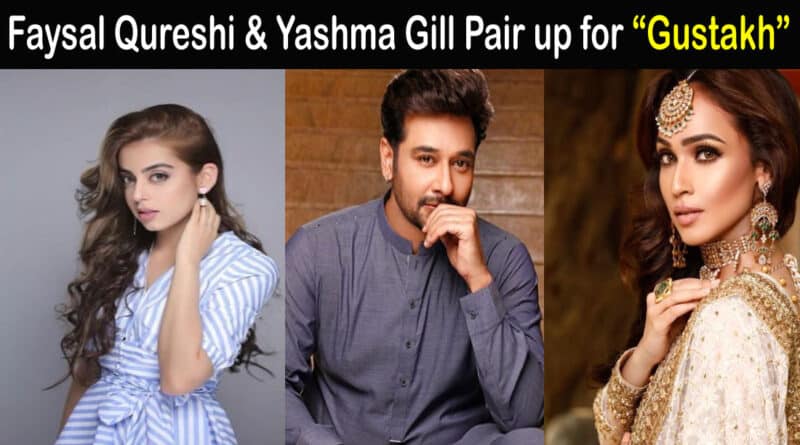 “Gustakh” is an upcoming drama of Faysal Qureshi and Faryal Mehmood. After performing in the super hit drama “Muqadar”, Faysal Qureshi will appear another family serial with his outstanding acting. Beautiful Yashma Gill will also perform the lead role in this serial. She faced criticism due to her negative character as Shanzay in “Pyaar Kay Sadqay”. But her upcoming serial will introduce her with a different look. Here, we have Gustakh Drama cast name and storyline.

The lead roles in Gustakh will perform by Faysal Qureshi, Faryal Mehmood, Ali Ansari and Yashma Gill. The other cast consist of:

Gustakh drama will be telecast from 9th JULY 2020 on every Thursday at 08:00 pm on Express TV.

Faysal Qureshi is playing the role of “Rohail” and Faryal Mehmood is playing the character of Muntaha. Yashma Gill is performing the role of an innocent girl named “Ania”. Muntaha is a negative character, who will create problems in everyone’s life. The story will revolve around three people “Ania”, “Muntaha” and Rohail. The drama will be full of romance and emotions. 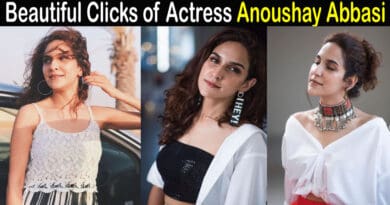 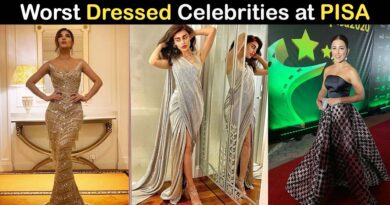 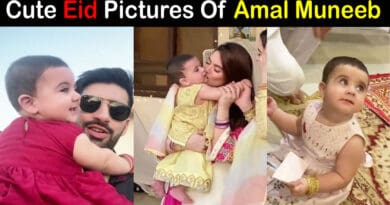