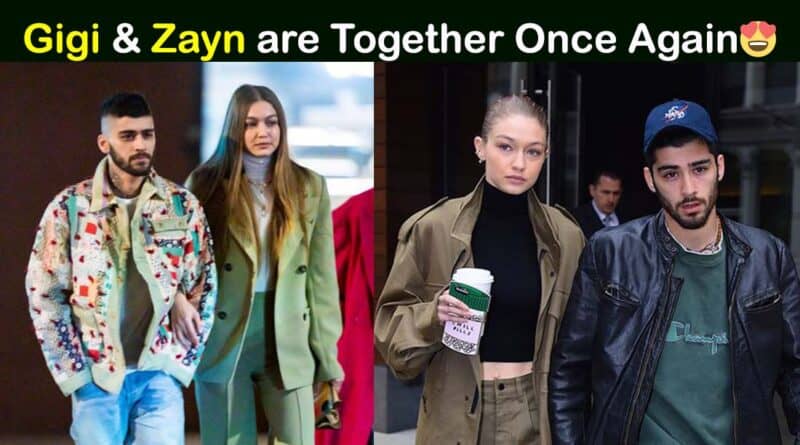 Gigi Hadid and Zayn Malik started dating back in 2015. They had many ups and downs in their relationship. Gigi and Zayn terminated their relationship in November 2018. Top Model Gigi could not help her boyfriend Zayn with a few issues he had those days. They shared the news of their break up on Instagram. Last summer, Gigi Hadid was anticipated dating Taylor Cameron last summer. But Gigi Hadid’s love for Zayn Malik brought her back to Zayn in November 2019, one year after their break up.

Zayn Malik celebrated his 27th Birthday in New York. Zayn Malik and Gigi Hadid were seen holding each other’s hands and celebrating Zayn’s birthday together. Afterward both officially confirmed that they are dating once again. Gigi and Zayn fans are happy for them. This couple had several splits in the past. But their love and charming bring them back together.

Gigi Hadid is the top American model. She is in the list of the world’s top 50 models. Zayn Malik is an American singer and worked with one Direction in the past. Gigi and Zayn definitely make a very lovely and charming couple. Their couple is always admired on and off-screen.

Fans are very excited to see Gigi Hadid and Zayn Malik back together. Everyone hopes that now they stay together ever. According to sources, Gigi and Zayn started dating back in November but did not make any public announcement about this. May they were waiting for a special day to announce and finally they announced at Zayn Malik’s birthday. 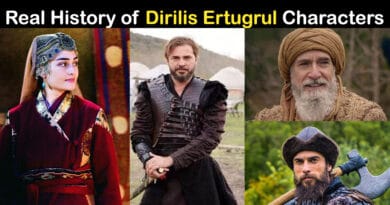 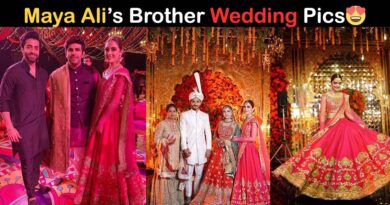 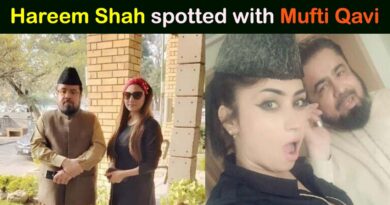