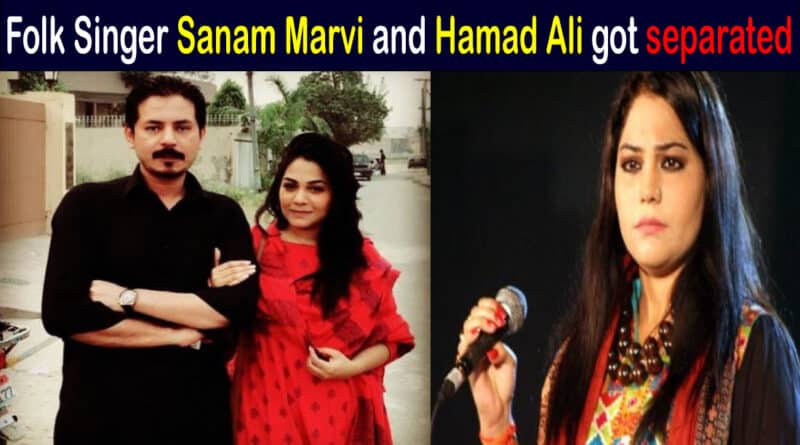 Pakistani Folk singer Sanam Marvi and Hamad Ali got separated. Sanam Marvi filled for Khula in court on February 8 due to the domestic abuse by her husband. Lahore’s family court approved the singer appeal for Khula and the couple is no more together. They got married in 2009 and have three children. Sanam Marvi stated after her marriage with the passage of time her husband’s attitude towards her changed. She tolerated the abuse and bad behavior of her husband just for her children.

Sanam Marvi is a well-known folk singer and she is successful in her singing career. She got married to Hamad Ali after the death of her first husband Aftab Ahmad. Hamad Ali is not agreed with Sanam Marvi’s allegations. He said, he never abused her for any reason and didn’t want separation. According to him, he was a responsible father and husband and beard all expenses of his family.

Sanam Marvi belongs to Sindh, her father was also a sindhi fork musician. She started her singing career in 2004 and got popularity in 2009 form the program “Virsa Heritage”. After Abida Parveen and Tina Sani, she is considered the best singer for fork music. She performed in many concerts around the world and promote fork music. 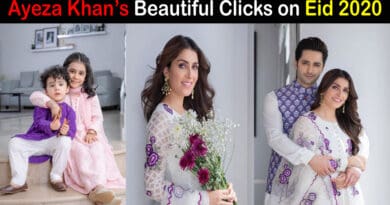 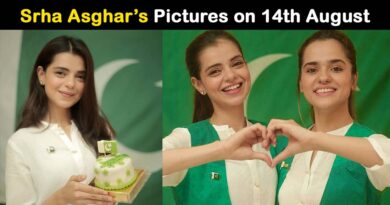 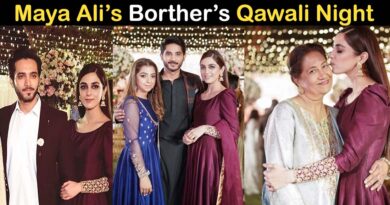