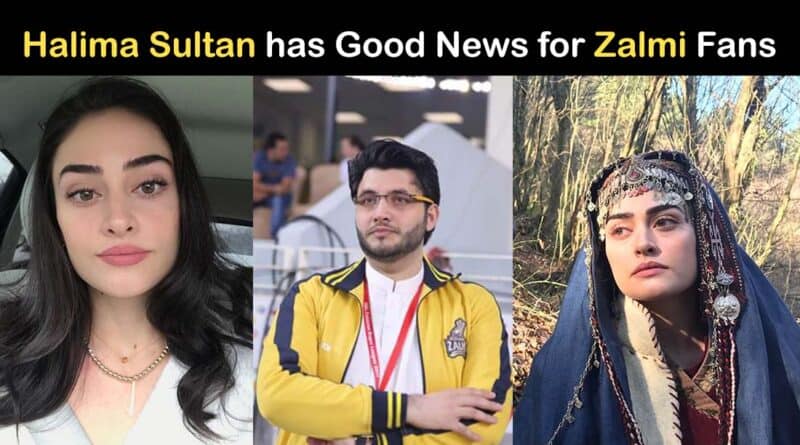 Famous Turkish actress and model Esra Bilgic known as Halima Sultan in Pakistan announced some good news for fans of Peshawar Zalmi. Head of PSL Team Peshawar Zalmi asked the fans would they like to have Ertugrul as their brand ambassador and fans just loved his ideas. Then he also asked what if Halima joins them too. Recently, Esra Bilgic aka Halima Sultan announced to share the good news with Peshawar Zalmi fans soon, and obviously it would be about the brand ambassador thing. Fans are very excited after Halima’s announcement.

Cricket fans have become extremely excited after the hints by their favorite Halima Sultan about joining the Peshawar Zalmi as a brand ambassador. Esra Bilgic tweeted on his official twitter account that she’s share some good news soon and mentioned the head of Peshawar Zalmi Jawed Afridi. After Esra’s tweet Pakistani cricket fans and Drama Ertugrul Ghazi fans are extremely excited. This news is trending on social media of Pakistan. 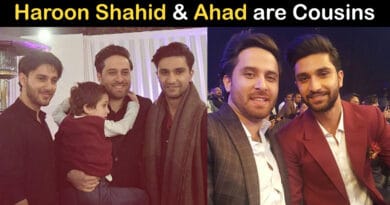 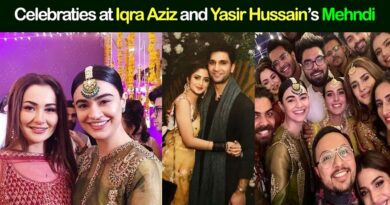 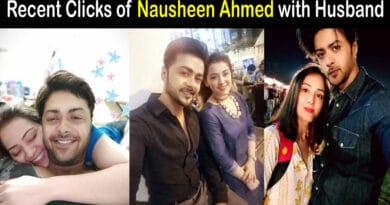