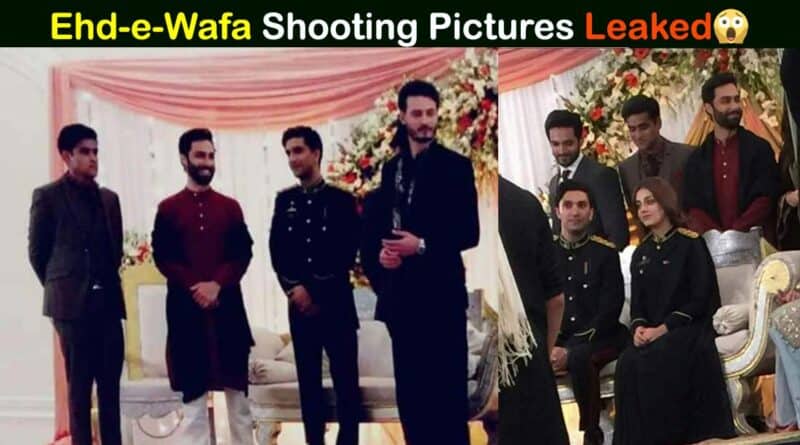 Ehd-e-Wafa is one of the most loved drama serials based on the life of Army Man as well as describing the problem in the life of a common man. After Mere Pass Tum Ho, Ehd-e-Wafa has a special place in the heart of its fans. Recently, Drama serial Ehd-e-Wafa shooting pictures were leaked on social media. Those pictures clearly show what would be the Ehd-e-Wafa Ending.

People loved to see Saad (Ahad Raza Mir) and Dua (Alizeh Shah) getting married and reuniting with all friends who separated due to some misunderstandings. Some people even got upset due to the ending of all suspense about what’s going to happen next. But overall fans were happy to see Saad and Dua in Pak army uniform and getting married in the presence of all old friends.

Ehd-e-Wafa gained popularity with its first teaser. Fans were so excited to see the four Top Actors together with two amazing ladies in this drama. Every episode of this drama serial spread awareness about some social issues of our society. Some major lacks and some proud to be moments were shared in this Drama serial. Overall, Drama serial Ehd-e-Wafa has made every Pakistani proud of Pakistan and Pakistan Army. Ehd-e-Wafa has covered four major parts of our society, Army, Media, Politicians, and loyal Government Officers.

This was all about Ehd-e-Wafa Ending spoilers. COMMENT below and tell us what you think about this anticipated End-e-Wafa end story. 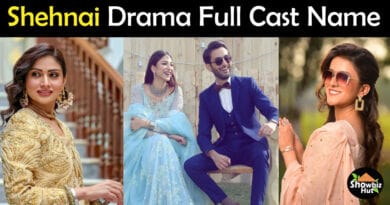 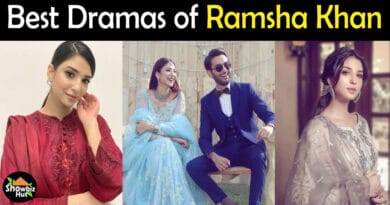 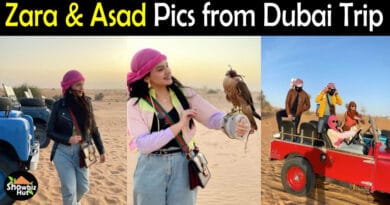