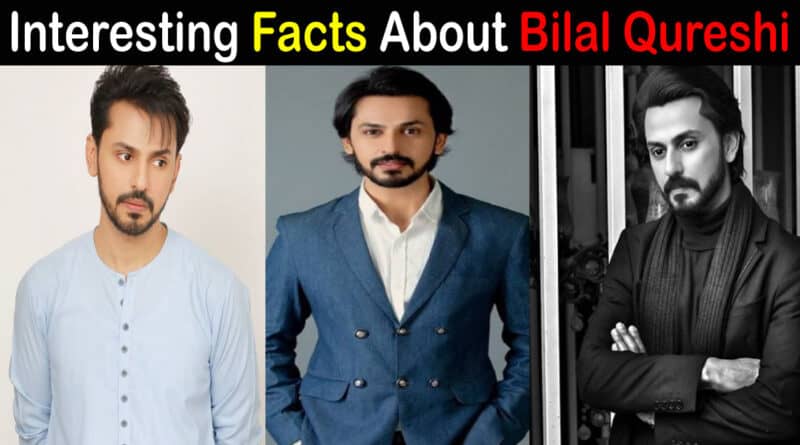 Bilal Qureshi is a famous Pakistani Drama Actor and model. He is known for his hosting in TV shows and outstanding acting in Urdu dramas. He started his acting career at a young age and proved his skills in the showbiz industry. Bilal Qureshi started his acting career at the age of 17 years. He earned popularity due to his versatile acting in dramas. If you want to know some interesting facts and Bilal Qureshi Biography, just scroll down.

Bilal Qureshi was born in Saudi Arabia on July 27th, 1995. Now he is living in Karachi with his family.

He has completed his bachelor’s degree from Karachi. After completing his education, he started his career in the showbiz industry. He made his acting debut from his incredible acting in the telefilm. He is a multi-talented actor, who can perform both positive and negative characters.

Bilal Qureshi got married to drama actress Uroosa Qureshi on 14th February 2015. In 2016, the couple blessed with a baby boy. They appeared in many TV shows and showbiz events as a couple after their marriage. Celebrity couple is very active at their social media account and often shared their personal pictures with their fans.

Munafiq is another super hit drama of Bilal Qureshi, Fatima Effendi, and Adeel Chaudhry. Bilal Qureshi appeared with outstanding acting in this drama and serial end up with the highest rating. 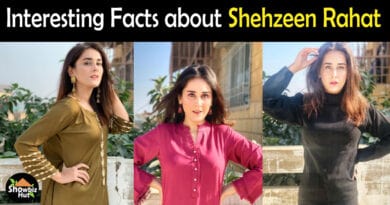 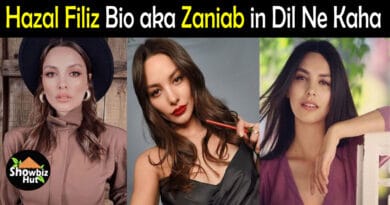 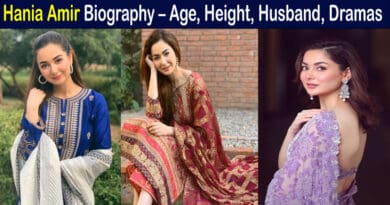