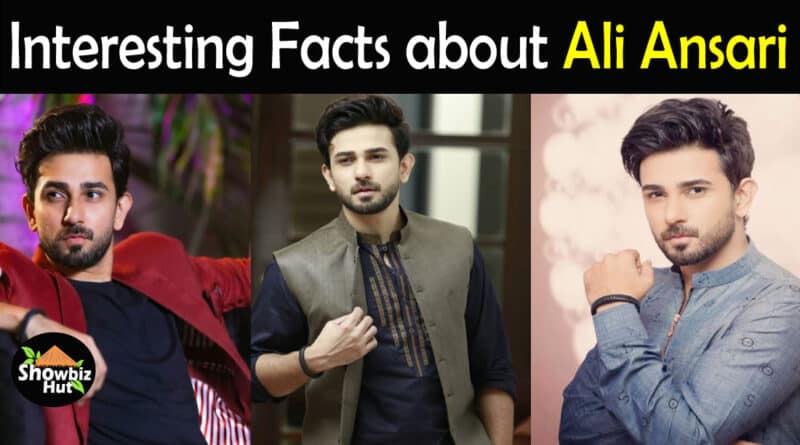 Smart and talented Ali Ansari is a famous actor, model, and singer. He started his career as RJ in 2014. He appeared in the drama serial “Riffat Aapa Ki Bahuein” in 2015 and started his acting career with passion. He got more popularity from his super hit drama serial “Khaani”, in which he performed the role of Sarim Ali Khan. Ali Ansari walked on-ramp for top fashion designers. Let’s have a look at the complete Biography of Ali Ansari and other interesting facts about his personal and professional life.

Ali Ansari was born on 8th September 1987 in Lahore, Pakistan. After his birth, his family shifted to Saudi Arabia. Ali Ansari’s age is 33 years.

He completed his schooling from Saudi Arabia. Ali Ansari completed his degree in Economics and Finance from King’s college London.

Ali Ansari was in a relationship with famous actress Mashal Khan, but they didn’t announce officially their relationship. From the past few months, they have never been spotted together.

Ali Ansari and Saboor Aly got engaged on 1st May 2021. They announced their engagement with a picture on their social media account. Their fans loved their cute and adorable couple.

See More: Cute Pics of Mikaal Zulfiqar with his Daughters 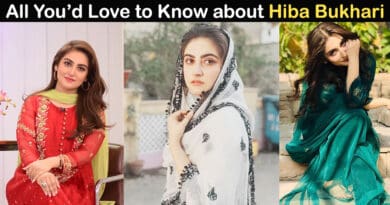 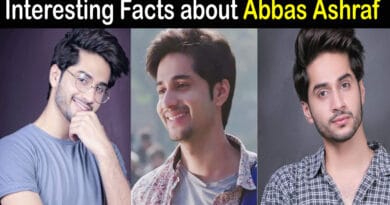 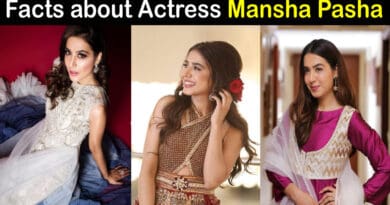