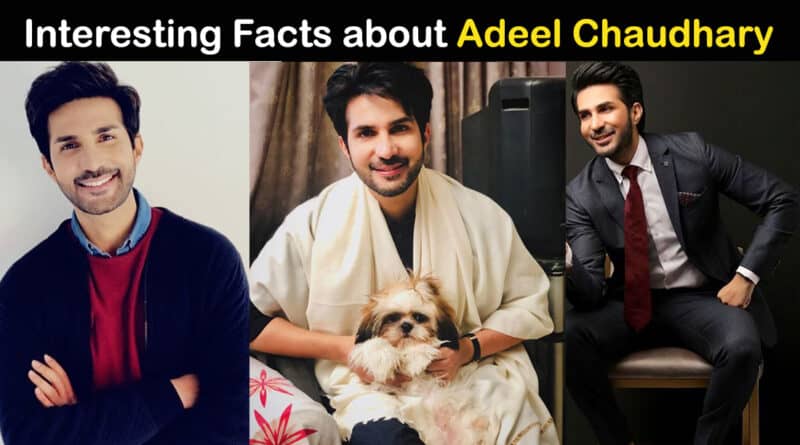 Adeel Chaudhary is a dentist. He has done BDS from King Edward Medical College Lahore.

Adeel’s showbiz journey is very interesting. He is a model, singer and actor.

Adeel Chaudhary started his modeling career at the age of 19. His first appeared in the Pepsi commercial for India. But after that, he returned to Pakistan and completed his education. Adeel Chaudhary also appeared in an Indian ad with Shahrukh Khan.

Adeel sang his first song for Indian Movie Kismat Konnection “Move Your Body Baby” and it was a big hit. After that song, Adeel released his first album “Koi Chehra” in 2009. He releases two more albums Rhythm and Jugaad.

Adeel started his acting career in 2008 as a supporting actor. Then Adeel appeared in a negative role but fans loved his adorable acting. After that Adeel Chaudhary appeared in the lead role in many dramas. Munafiq and Bhrosa Pyar Tera are his hit drama. 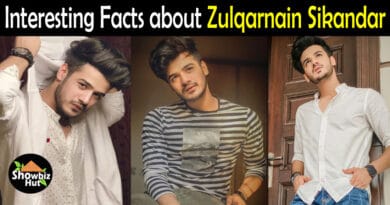 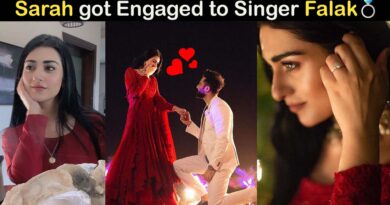 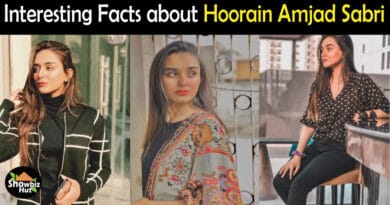