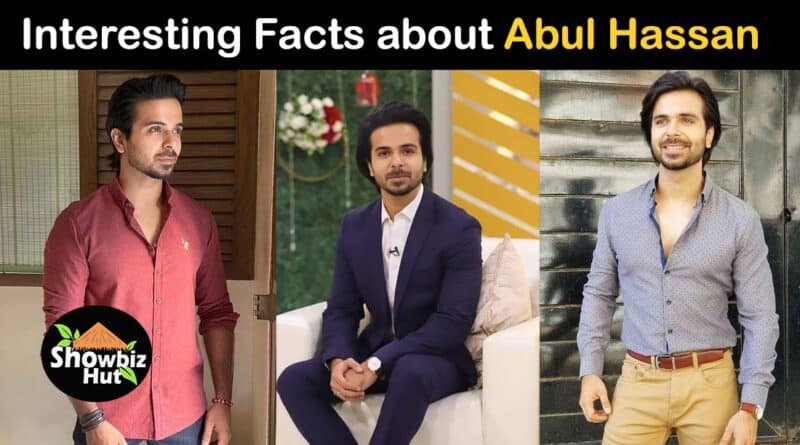 Abul Hassan is a talented and young Pakistani actor. He has appeared in many dramas in supporting roles. Abul Hassan appeared as Shoaib in the drama serial Ghisi Piti Mohabbat opposite Aliha Chaudry (Asmara). Fans just love his amazing acting skills. Here we have complete biography and dramas list of Actor Abul Hassan for his fans.

Abul Hassan was born on 15th May. His exact age is not known yet.

Abul Hassan lives in Karachi for his showbiz work. Abul Hassan and Syed Arez Ahmed are very close friends. They were good friends even before joining the showbiz industry.

Abul Hassan started his showbiz career in 2017 and his debut drama was Faisla. He played a side role in the drama serial Faisla. After this drama, he appeared in many dramas in the side role. He is an amazing actor.

Abul Hassan also worked in theater before working in dramas. He has been part of many famous dramas like Bisaat-e-Dil. Abul Hassan has played the role of Shoaib in the drama serial Ghisi Piti Mohabbat. His acting skills are just amazing.

Here is the complete list of Abul Hassan Dramas: 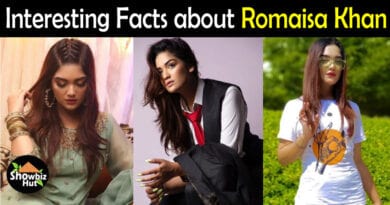 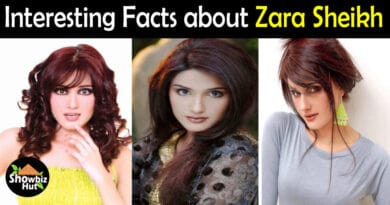 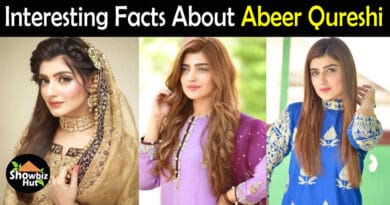